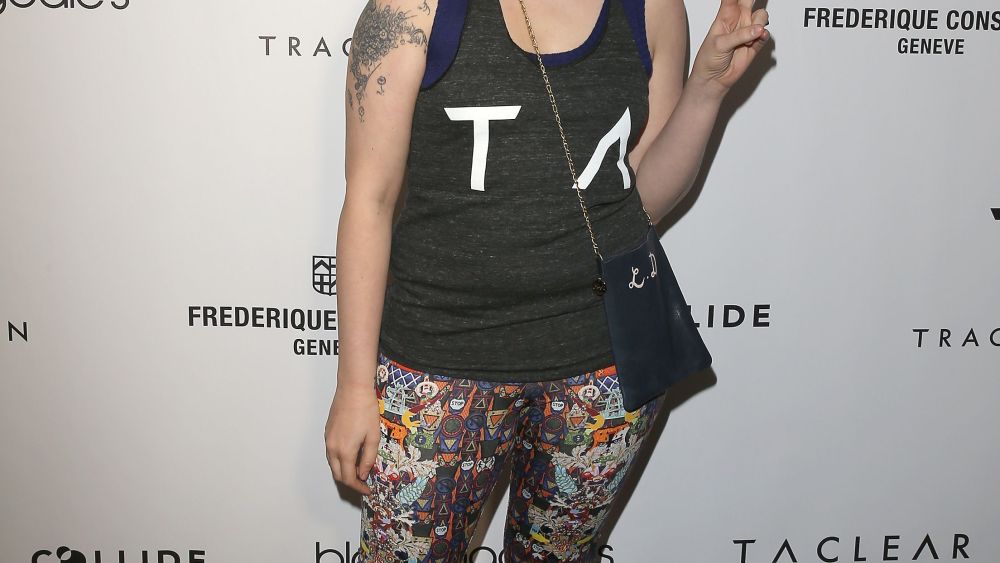 If not for Tracy Anderson’s workout method, “Girls” may have gone in a much different direction.

“If I hadn’t done [her workouts] I literally think I would have collapsed in year two,” exclaimed Jenni Konner, executive producer of the HBO series at the opening of Tracy Anderson’s newly constructed 59th Street flagship on March 15. “I think ‘Girls’ would have had a different narrative because she just gives you so much confidence.”

The former movie theater turned workout studio was still visibly under construction Wednesday night, but that didn’t thwart the petite fitness guru’s devotees from turning out en masse in support. “I remember going to Crunch [gym] when I was around 18 and they asked me to name my ideal celebrity body — like Jessica Alba? I was like, no, I’m leaving,” revealed Lena Dunham flaunting her noticeably slimmed-down figure in workout gear at the event. “Tracy made me feel like I could take care of my body because of me and not to conform to somebody else’s stereotype.”

While Anderson has boosted the multihyphenate Millennial’s self-confidence when au naturel, Dunham is very specific as to what sartorial choices make her feel sexiest.

“Anything designed by Rihanna,” gushed the 30-year-old. “I’m wearing her [Fenty Puma] sneakers right now. I made it pretty aggressively clear on Instagram [that I’m a fan].”

Last week the New York native took to her social media account to reveal a tattoo echoing a chandelier headpiece dripping from the underside of her cleavage, which was inspired by a similar placement of an ancient Egyptian design the pop star had inked back in 2012.

“I called it a little tattoo and Jenni was like, ‘little tattoo?” said Dunham. “I just love [Rihanna]. I think she’s so empowered and interesting and pushing the creative envelope. I’ve only met her one time briefly so if you could broker something we’d be thrilled. She means a lot to us.”

Did you hear that, RiRi?