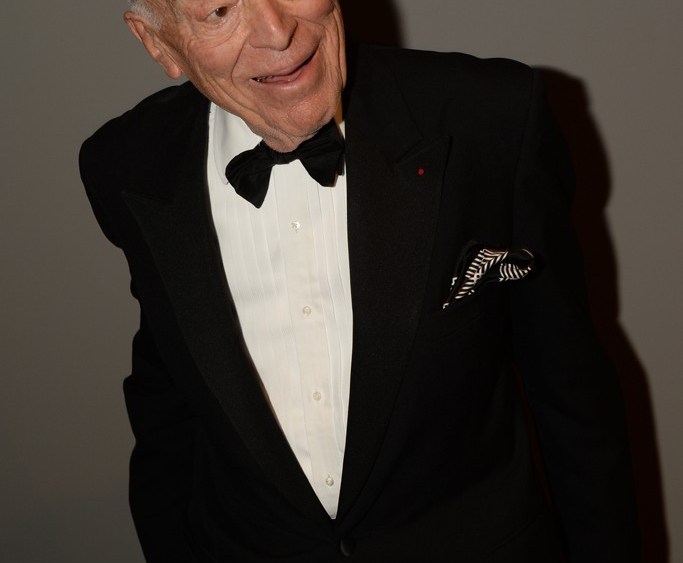 Leonard A. Lauder has no problem with empty-nest blues, despite having given away his world-renowned Cubist art collection that took him a lifetime to amass.

“It’s the same emotion that I had when my kids got married and left home,” he said while sitting in the Great Hall of the Metropolitan Museum of Art Wednesday evening during the opening reception for the exhibition at the museum, his gift of 81 works, which occupied seven galleries. “I knew they would have a happier home and a great life,” he continued. “They are not leaving home — they are going to a new home that is even more welcoming and open to the world.”

As for all the empty wall space at home, he’s redecorating with more art coming out of closets and vaults. Lauder, the chairman emeritus of the Estée Lauder Cos. Inc., doesn’t plan on missing a beat. Neither is he necessarily changing course in his collecting habits. “Every life has many chapters, and I have a new life. I will have a new wife and I will do great things,” he said, referring to his impending marriage to Judy Glickman, expected early next year.

The Wednesday night reception was a members’ preview of “Cubism: The Leonard A. Lauder Collection,” which will open to the public on Monday and run until Feb. 16. The reception followed a private dinner on Tuesday in the Temple of Dendur that drew a smaller, even more select crowd, including Aby Rosen and Samantha Boardman, Bobbi Brown, John Richardson, Barbara Walters, Tommy and Dee Hilfiger, Aerin and William Lauder and Lulu Wang, and S.I. Newhouse Jr. It was a rare public appearance from one leading art collector tipping his hat to another.

Thomas Campbell, director and chief executive officer of the museum, said Lauder’s gift “positions us as one of the preeminent collections in the world.”

At least one visitor was pleased. “It is a great exhibition; I love the work,” said the wispy-haired artist Christo before slipping away into one of the crowded galleries.