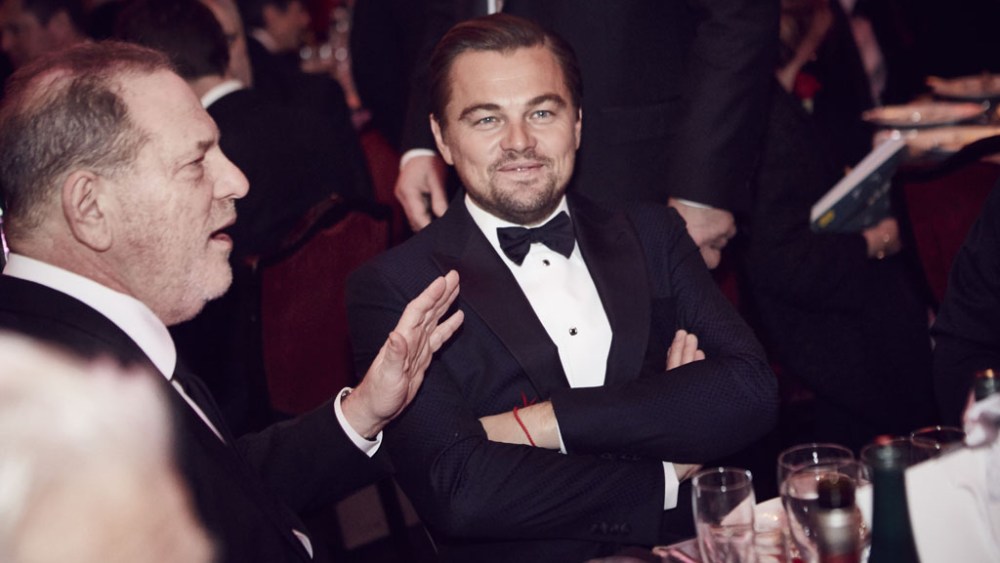 First the Stallone sisters made the Miss Golden Globe gig into a sister act, and now the Affleck brothers are doing the same for 73rd Golden Globes presenters. Ben Affleck, a two-time Golden Globe winner and three-time nominee, will join younger brother Casey, who’s nominated this year for Best Actor (his second nod), in the latest batch of presenters revealed by the Hollywood Foreign Press Association on Thursday.

In fact, it’s becoming easier to guess who won’t be at the Sunday ceremony, hosted by Jimmy Fallon and broadcast live on NBC from 5 to 8 p.m. PT/8 to 11 p.m. ET from the Beverly Hilton Hotel in Beverly Hills. It certainly wouldn’t be an awards season without Meryl Streep, and the eight-time Golden Globe-winner will be the recipient of the 2017 Cecil B. DeMille Award. The show will be viewed in more than 236 countries worldwide as it doles out awards for both motion picture and television achievements.