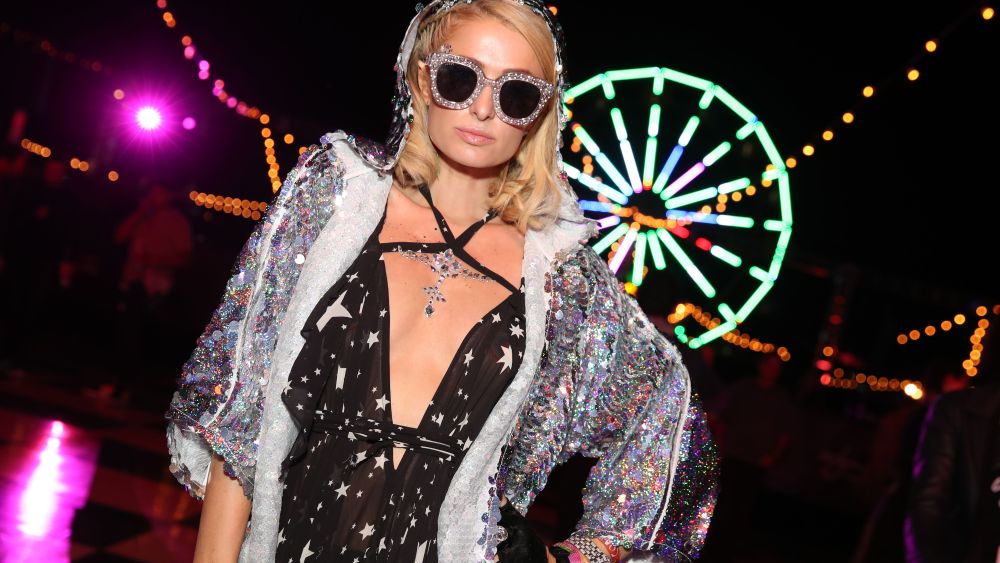 The most recognized Coachella-adjacent image to emerge from the desert every year is one of Neon Carnival, the late-night amusement park that draws celebrities, ravers and wannabes — often the descriptors are mutually exclusive — to the wilds of Thermal, Calif., another desert town in the Coachella Valley, about 30 miles from the festival grounds.

The fair was a mass of careening bodies, often clad in shorts and fringed jackets or clubwear. (There were even a few high-cut, one-piece bathing suits in the crowd — no doubt styled for the all-important Ferris-wheel-in-the-background shot.) The desert thirst was quenched courtesy of Golden Road Brewery, and people who weren’t exactly photo-ready after the dusty journey there could get touch-ups with Batiste Dry Shampoo before heading into a photo booth.

DiCaprio hasn’t missed a single Neon Carnival, thanks to always entering through a private entrance and heading directly to his VIP table with friends. Kardashian arrived hand-in-hand with boyfriend Younes Bendjima, who also went straight to the bar for refreshments. Meanwhile, Neon loyalist Hilton hit the dance floor with her early Aughts pal Caroline D’Amore, while Chance the Rapper celebrated his 25th birthday a few days early by dancing at his table next to French Montana. As he left, Aiko ran up to give him a big birthday hug.

Kayper, DJ Politik, Jesse Marco and DJ Ruckus kept partygoers dancing with performances that lasted until nearly dawn. (Victoria’s Secret model Shanina Shaik joined fiancée Rukus onstage during his set.) And those who still had the energy — and the balance — rode bumper cars and played carnival games such as beanbag toss and Skee-Ball.