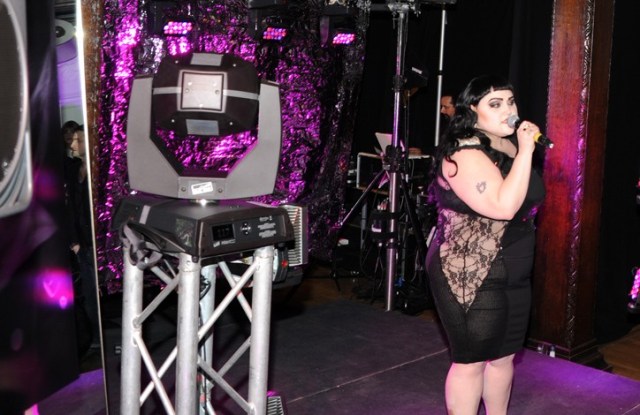 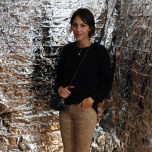 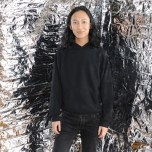 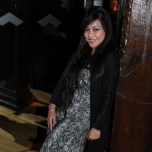 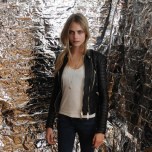 READY TO RUMBLE: “Thank you, Liberty, for having me,” Beth Ditto called out from a makeshift stage at London’s Liberty store on Monday night. “You’ll never have me back here again after this, but thanks to Katie Grand and Alexander Wang I’ve got all your free clothes, and I’m totally cool with that.”

Ditto performed an electrifying set during which she danced among the crowds and sang a rousing acappella version of Dolly Parton’s “I Will Always Love You.” Guests including Pixie Geldof, Alexa Chung, Henry Holland and La Roux singer Elly Jackson joined in, and later smashed up the dance floor which trembled with heavy bass.

“We’ve never done a party in London, so I just thought why not?” said Wang, who co-hosted the party with Grand to celebrate Love magazine’s Androgyny issue. Even David and Victoria Beckham breezed in to join the party — briefly — while Boy George, Amber Rose and Erin O’Connor sipped martinis.