The San Francisco charity ball founded by Trevor Traina, Vanessa Getty and Allison Speer made its final bow on Friday. 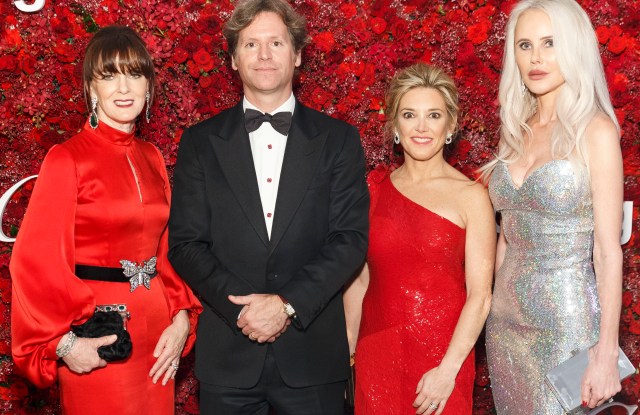 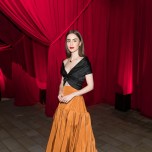 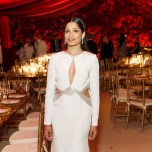 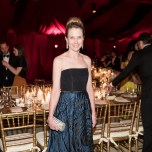 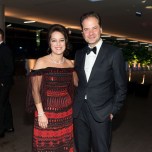 The annual Mid-Winter Gala, a fixture on the San Francisco social circuit for 15 years, made its final bow last Friday at the de Young Museum.

Part of the reason may be that cofounder Trevor Traina was recently appointed ambassador to Austria. In June, he and his wife Alexis Swanson Traina and their two children will pack up and move to Vienna.

“We’ll miss all our friends, and we’ve very excited and honored to be representing our country,” said Traina, who welcomed Cartier’s international guests including Freida Pinto, Lily Collins, Sofia Boutella and Bianca Brandolini who had earlier in the week appeared at Cartier’s Bold and Fearless party at Pier 48. Guests had flown to San Francisco from 20 countries to celebrate the launch of the Cartier Santos watch.

The gala, a benefit for the Fine Arts Museums of San Francisco, was presented by Cartier and hosted by Mercedes Abramo, president and chief executive officer of Cartier North America, and Arnaud Carrez, its international marketing and communication director.

“We’ve raised meaningful funds for our wonderful city museums, and we’re very happy with this accomplishment. We are all now moving forward to new plans,” said cofounder Speer.

Some guests also seized the opportunity to view the current buzzed-about exhibition, “Cult of the Machine: Precisionism and American Art,” the first large-scale exhibition in more than 20 years celebrating the American style of early 20th-century Modernism with masterworks by artists such as Charles Sheeler, Georgia O’Keeffe and Charles Demuth, as well as photographers such as Imogen Cunningham and Paul Strand.