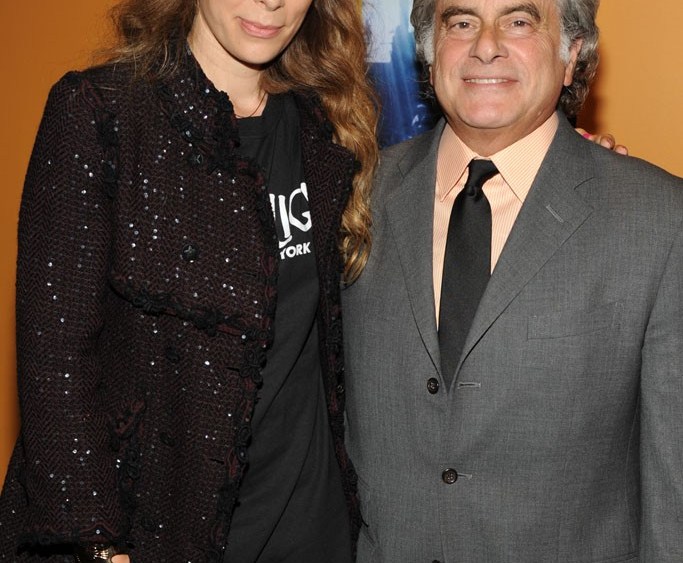 At the Sunshine Theater on Wednesday night, the documentary director Billy Corben was introducing his latest film, “Limelight,” which details the rise and fall of one-time super club owner Peter Gatien.

“I learned in high school, a teacher taught me that the definition of compromise is when both sides are unhappy,” Corben, who wore a bright blue shirt and leather blazer, said. “I’m happy with the movie, Peter is not. But I guess that’s.…That’s not true?”

Gatien’s eldest daughter Jen, who served as a producer on the movie and stood to Corben’s side, had spoken up.

“‘He can live with it,’” Corben exclaimed, relaying her comments through the microphone. “There’s a pull quote for the ad in The New York Times, if ever there was one…holy sh-t. Thanks, Peter.”

The crowd broke into nervous laughter. Peter Gatien could not be in attendance for reasons made clear in the film’s final acts. After beating a drawn out and, the film argues, ill-conceived federal drug case against him in the late Nineties, Gatien was deported to his native Canada in 2003. Though the documentary paints Gatien in a sympathetic light, Corben had explained on the press line that his subject had arrived at an earlier screening in Toronto with a page of notes. The story seemed to jibe with the managerial tendencies of a man who at his height had run the film’s namesake as well as Palladium, Tunnel and Club USA.

A few of the era’s regulars, including Patricia Field, Richie Rich and Gatien’s long-time defense attorney Benjamin Brafman, had turned out for the screening. Moby, who DJ’ed at Limelight in his early days, said it differed from previous subgenre incubators, such as CBGBs, which tended to be tiny and dank.

“The underground electronic music scene in New York in ’90, ’91, ’92 took place at the Limelight, and it was this huge, amazing beautiful space,” he said of the deconsecrated church. “It was also the weird mixing of worlds. The club kids mixed with the ravers mixed with the kids from Staten Island, mixed with the tourists. It was just the random drug-fueled eclecticism of it.”

More possessing of beauty or not, Limelight has since suffered the same fate as CBGBs. It has been retail space since last year. Was Moby, who recently decamped to Los Angeles, ever a bit nostalgic for the place?