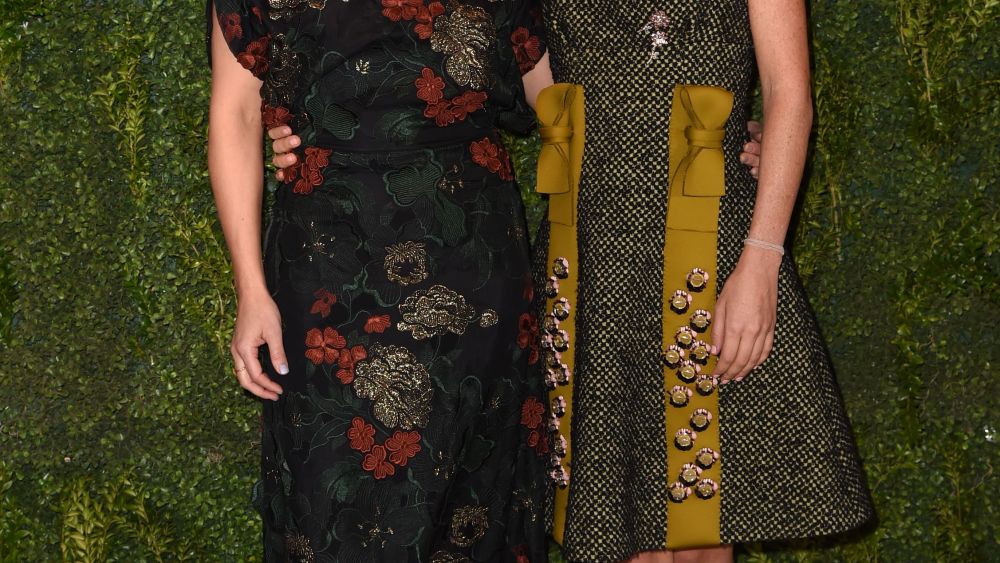 Gabriel Kreuther’s eponymous midtown restaurant might only be a few months old, but on Monday night the Michelin-starred chef took on the task of feeding 100 or so of New York’s most discerning taste-makers — Olivia Wilde, Liv Tyler, Sting, Helena Christensen and Dustin Yellin among them. It seemed like an impressive feat, until one looked to the evening’s cause: The Lunchbox Fund, a charity founded by Topaz Page-Green, who has taken on the colossal task of feeding 50,000 South African children a day by the end of 2017. Suddenly, Kreuther’s meal of artichoke soup, baked dorade and Long Island crescent duck felt rather indulgent — though totally delicious. Plus, it had the effect of making the evening feel more like an intimate dinner party among friends than a philanthropic event. “Fund-raising doesn’t have to be this stuffy thing,” said Bettina Prentice, who would know — she helped the Lunchbox Fund raise $122,000 in ticket sales alone for the evening.

“Topaz and I have been friends for many many years — we shared the same boyfriend,” said Tyler, before clarifying, “but at separate times.” That would be Joaquin Phoenix, who didn’t make it to the party. The actress had just wrapped filming “The Leftovers” in Austin, Tex., and had an early call time the next morning for “Wildling.” “I’m going to have to slip away,” Tyler said. “I was thinking, someone gave me a very large glass of wine that I shouldn’t drink.”

Elsewhere, Page-Green (in Prada, the evening’s sponsor) was telling Wilde about the Feedie app, which allows users to give one meal to a child by taking a picture of their food. “It’s so smart, because people are always taking photographs of their food. It’s taking food porn and making it philanthropic,” said Wilde, who just finished shooting “Vinyl,” an HBO show about the New York rock ‘n’ roll scene in the Seventies. She also just released her first film as a producer, “Meadowland,” which is out now. “Producing is a lot like running an organization and raising money for a good cause,” she said. “You rely on the generosity of human beings, and people who are excited about what you’re excited about. There’s something exciting about passion, people are attracted to it. It’s magnetic. And whether that’s in terms of philanthropy, or it’s producing films or whatever, if you’re passionate about something and you believe in something and you’re willing to stand up for it, and fight for it, people will be drawn to that.” Page-Green confirmed: “Absolutely.”