A slew of “Saturday Night Live” cast members hit the red carpet for the premiere of the Tribeca Film Festival. 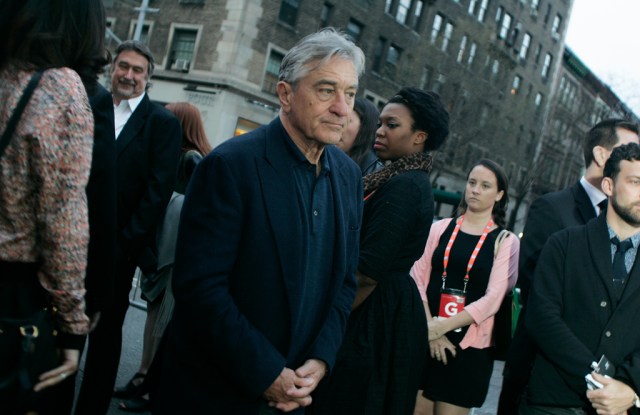 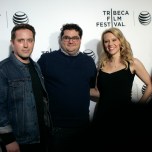 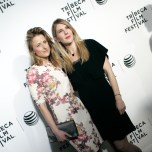 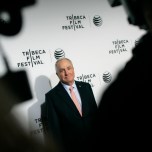 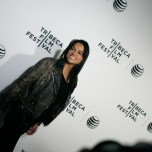 A slew of “Saturday Night Live” cast members hit the red carpet for the premiere of “Live from New York!,” a documentary about the landmark TV series that marked the official opening night of the Tribeca Film Festival on Wednesday. Kate McKinnon, Bobby Moynihan, Leslie Jones, Sasheer Zamata and Beck Bennett approached reporters in giggling pairs and trios on a red carpet dotted with heavy-hitters like Robert De Niro, Lorne Michaels and former Mayor Rudy Giuliani.

But it was Ludacris, who arrived late and greeted photographers with — literally — open arms, who appeared to be having the best time of all. “I was a performer and host at the same time on ‘Saturday Night Live,’ so I feel honored tonight,” he said. “Man, [SNL is] an hour and a half but it feels like it goes by in, like, five minutes. That’s how much fun you’re having and how much you’re moving.”

Following the documentary by Bao Nguyen, which examines SNL’s impact on American culture, Ludacris took to the Beacon Theater’s stage. “Tribeca Film Festival has been around for 14 years but I’ve been around for 15, and have 20 million record sales to prove it,” he told the audience. “Are you guys with me? I’ve got a lot of hit songs.” De Niro, looking unimpressed by said hit songs, left after two of them to make his way to the after party at Tavern on the Green where, despite lackluster reviews, seemingly everyone sat down to enjoy mini sliders and shrimp cocktail — Giuliani included.