Inès de la Fressange and Lou Lesage were among the guests at the Cannes Film Festival party. 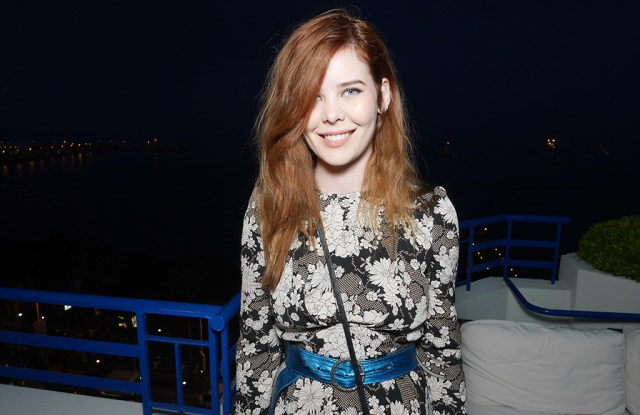 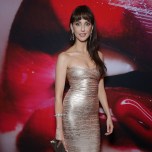 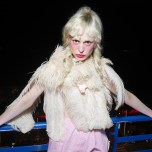 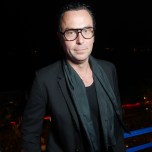 CANNES, France — No one is a prophet in his own land, or so the saying goes, but Thursday night’s party held by L’Oréal Paris in Cannes was all about celebrating new French talent.

The cosmetics giant joined forces with UniFrance Films, the agency dedicated to promoting French films around the world, for the bash held on the seventh-floor terrace of the Grand Hyatt Cannes Hôtel Martinez during the Cannes Film Festival.

Guests included festival president Pierre Lescure and French starlets such as Lou Lesage, who was thrilled to see a large number of domestic films in competition this year, including two helmed by women. “I hope it’s not just a fad. I really hope this is something sincere,” she said of the efforts to highlight female directors.

She disputed the notion that the high number of French films in the official selection risked denting the festival’s international appeal. “If a movie is good, it deserves to be here,” she said. “It’s not a question of quotas, it’s a question of quality. I mean, I have seen some horrors in Cannes — endless movies where everyone fell asleep.”