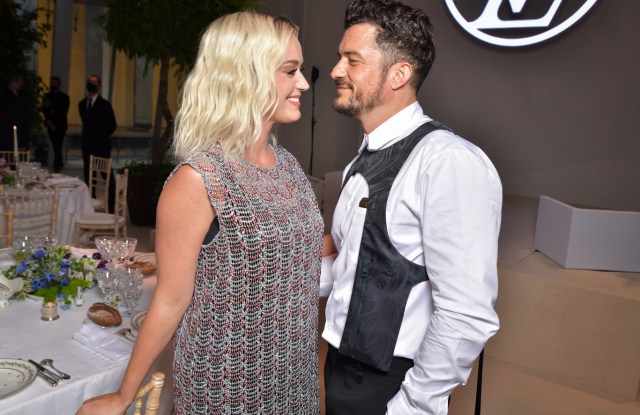 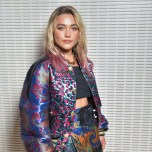 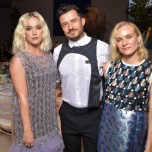 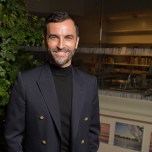 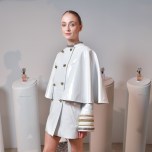 Frank Gehry was the man of the hour on Monday night in Paris when Louis Vuitton hosted a dinner at its Gehry-designed art foundation for the renowned architect to unveil a collaboration on a new fragrance collection. 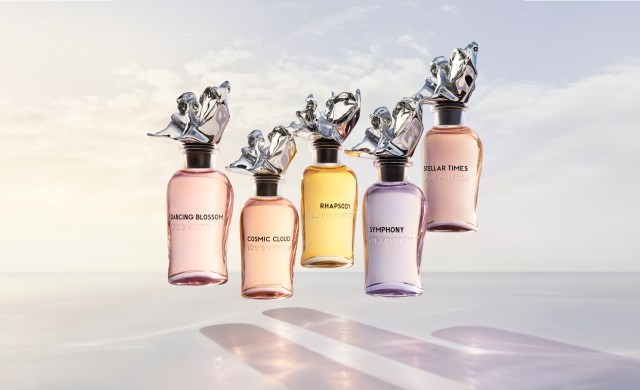 Delphine Arnault, Louis Vuitton’s executive vice president, said the project was two years in the making — an eternity in fashion, but practically a rush job in architecture.

She was gobsmacked with the result.

”It’s like buying a sculpture basically. It’s art,” she marveled. “He is a genius. We knew he would do something very creative, never seen before, totally new and poetic. The result is amazing.” 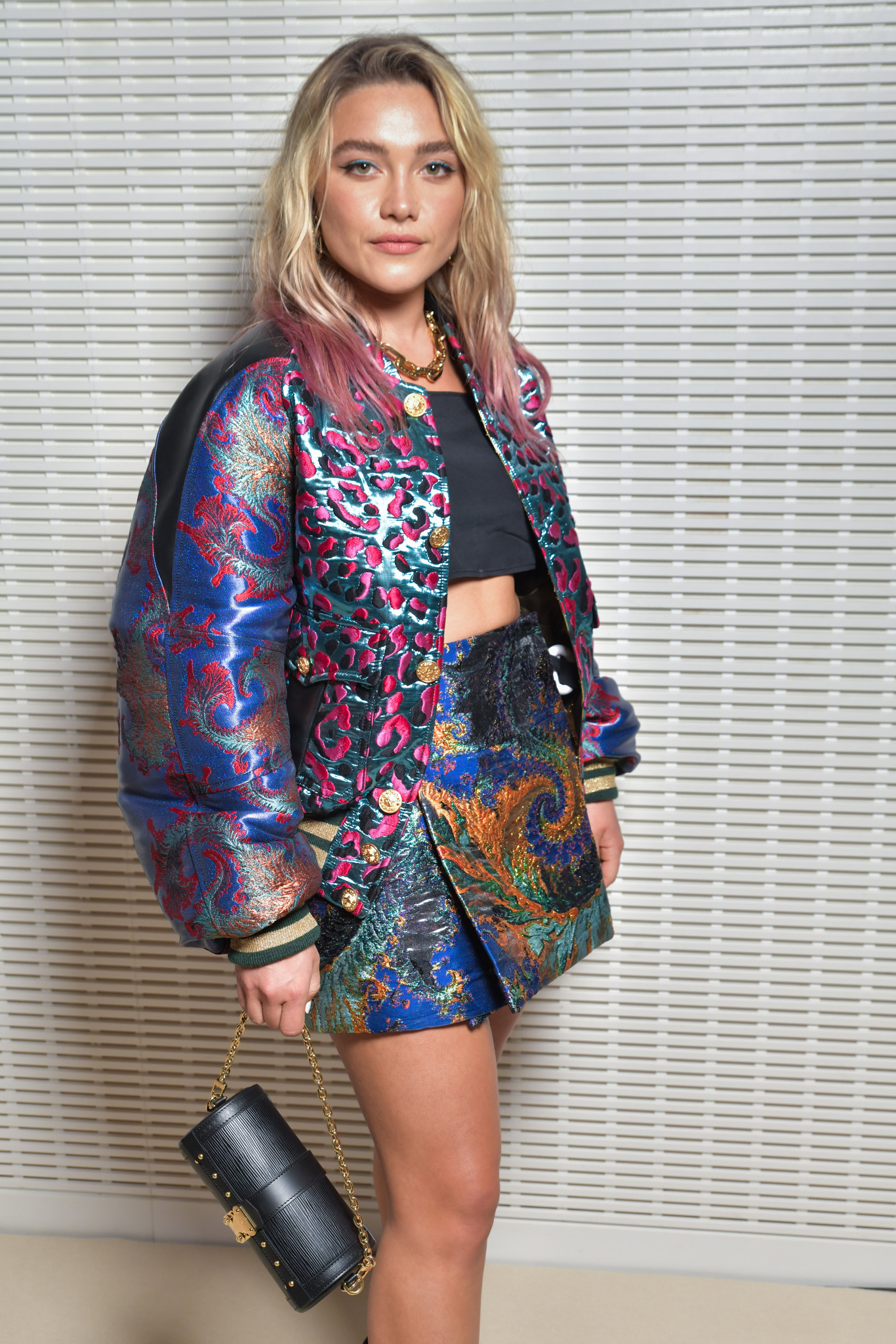 Florence Pugh, Sophie Turner and Joe Jonas, Katy Perry and Orlando Bloom, Isabelle Adjani and Diane Kruger were among the guests who filed into the auditorium for a gourmet dinner inspired by the scents.

For the first big event during couture week in Paris, sparkly and shiny looks were apropos.

Turner snapped a photo of Jonas in front of the Gehry-designed bottles, displayed on plinths.

What would she have the famous architect design for her? “Anything!” she sighed.

”My house,” pleaded Kruger, in France promoting her next movie, “355,” due out in January.

“Isn’t it so nice to be together in real life?” Perry said before serenading Gehry with a rendition of “What a Wonderful World.” 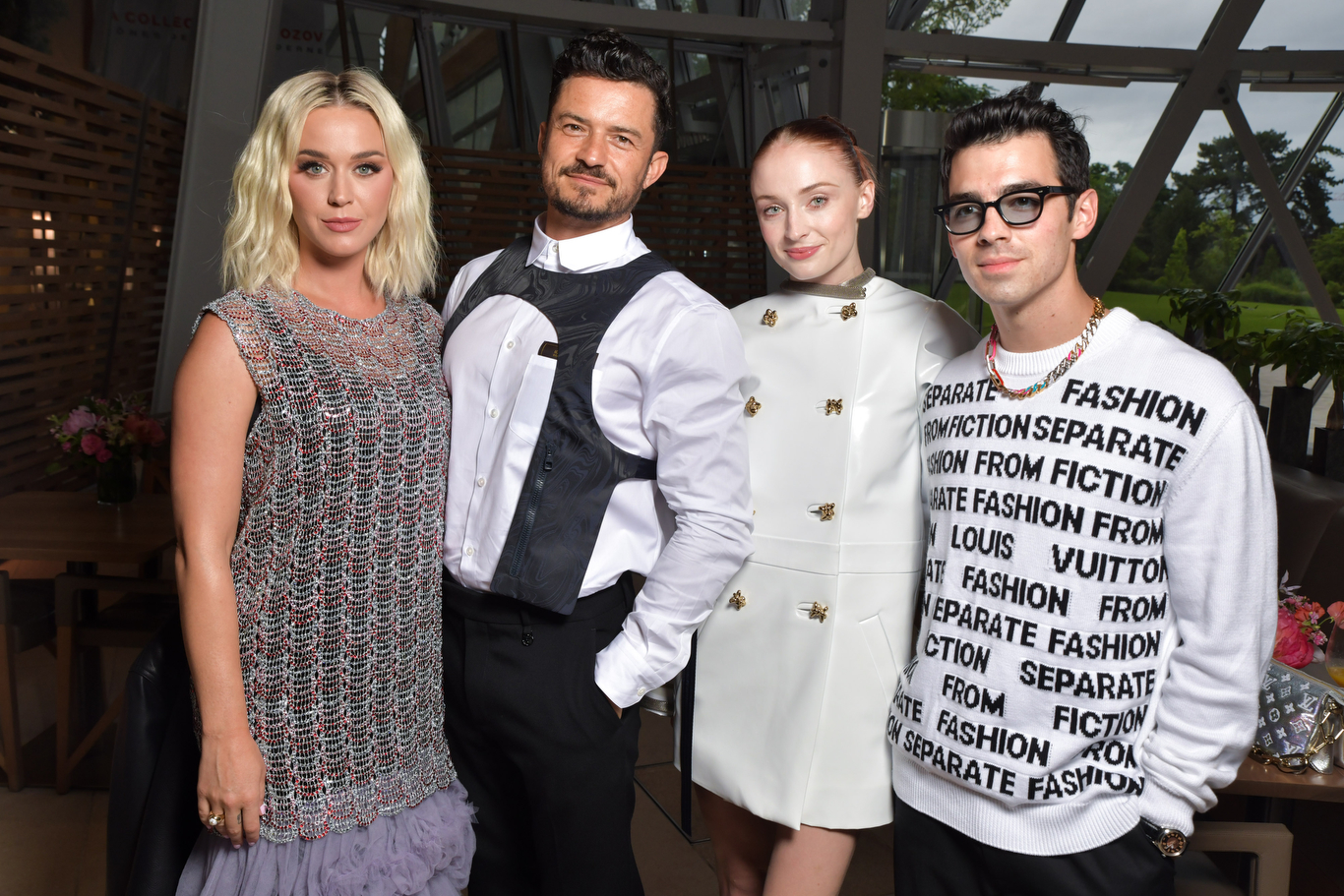 Virgil Abloh ditched streetwear for a black suit punctuated with colorful buttons, and a punchline necktie. It read: “A formality.”

The fragrance collection is to debut in Vuitton boutiques on Oct. 7, with each bottle priced at 450 euros.

The scents are called Stellar Times, Cosmic Cloud, Dancing Blossom, Rhapsody and Symphony. Each represents a different major olfactive family and is concentrated at 30 percent.

Louis Vuitton to Open Next Temporary Residence in SoHo