Love Ball 3 Unites Ballroom Community for a Cause

Event producer Susanne Bartsch hosted the third edition of the AIDS and HIV fund-raiser with help from the CFDA and emcee Billy Porter. 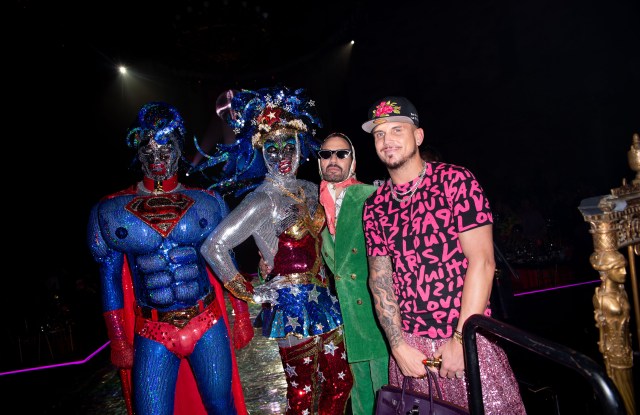 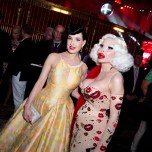 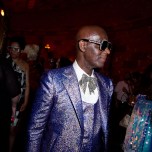 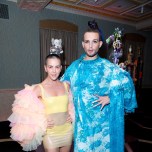 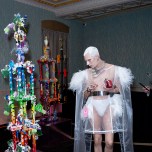 It wasn’t hard to locate the line leading into the Love Ball 3: The procession of hot pink, sequins, glitter and mesh snaking around Gotham Hall in Midtown wasn’t exactly a subtle tip off.

Inside the venue, the crowd was already buzzing with energy fueled by nostalgia and pride — well, and cocktails, too. The ballroom community had converged for the third iteration of event producer Susanne Bartsch’s HIV and AIDS benefit, which she first hosted in 1989 and again in 1991. The 50th anniversary of the Stonewall uprising proved potent timing to bring everyone back for another go around.

“It’s an important time right now, the politics are a disaster, and I think we need to unite and fight and we have to eradicate AIDS,” Bartsch said ahead of the evening’s competition. “It’s still out there, it’s a huge problem, and it’s really about that: the fight, create more awareness, and unite people. unite different communities and celebrate how far we’ve come. We’ve come a long way since 1989.”

Dressed in her first look of the evening, Bartsch was neutral about the battles set to emerge onstage. “These contestants put in so much effort. I created this whole show, and everyone in the show is putting sweat, blood and tears into it,” she added. “The energy downstairs in the dressing room is stunning.”

There was a lot on the line for the competitors. In addition to the honor of winning their respective category — Show Stoppers, Head to Toe, Move to the Groove, Hair Spectacular, and Battle of the Legendary Houses — the victors in each category took home oversize trophies customized by big-name artists such as Kaws, Kenny Scharf and Raúl de Nieves.

“I think it’s just going to be about the talent, the look,” Janet Mock said of criteria to look for throughout the night. “And just really the stage presence. What I love so much about the ball scene, in particular, is that idea of all these people come together and create a family.”

Many guests in the crowd had attended the last two Love Balls, which were notably less commercial. This year’s event had the added boost of partnering with the CFDA, and many of constituents were in the crowd, including Jason Wu, Christian Siriano, Fernando Garcia, Timo Weiland, Steven Kolb, Fern Mallis and Stan Herman. MAC Cosmetics also signed on as a lead sponsor.

The evening kicked off with boxed dinners of fried chicken and tater tots and emcee Billy Porter emerging onstage in his first look of the evening squinted to locate the judges in the crowd.

“Sometimes fashionably late is too damn late,” said Porter, squinting out as he called out the missing-in-action judges in the crowd. (To be fair — a few were already backstage.)

Almost three hours later, the competition was still going strong as the crowd cheered on their favorite performers. After a contestant clad in latex stuffed themselves inside a giant black balloon during the Show Stoppers category, Porter observed a short cut to earning a flash of the green side of the judge’s paddle: “You gotta have a gimmick,” he said.

Gimmicks aside, the evening concluded on an even higher note than it began as the legendary ballroom houses each paraded out on stage to thunderous reaction from the crowd. As they say, some things are well worth the wait. 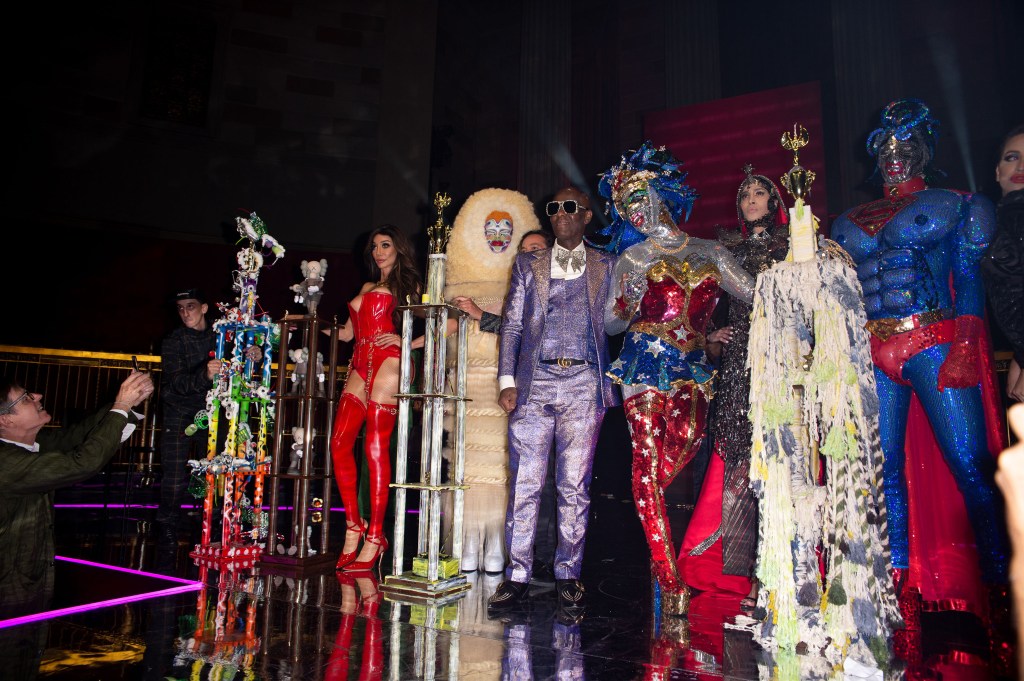 The scene at the Love Ball 3.  Andrew Morales/WWD