This marks the first collaboration for the Cary Grant estate, and the first time his name or likeness have been loaned to any brand.

On Thursday night in Los Angeles, Oliver Peoples gathered some of today’s leading men to celebrate one from yesterday — Cary Grant.

Over martinis and steaks at the clubby Sunset Tower, Oscar winner Mahershala Ali cohosted the luxe eyewear brand’s launch of the Cary Grant x Oliver Peoples collection, which arrives in stores this month.

“Let’s dance!” said Ali, a man of few words, at least at the Sunset Tower event.

“I’m here supporting Mahershala for the work he does and what I aspire to be,”  said Winston Duke, star of Jordan Peele’s blockbuster “Us.”

“Having seen ‘Green Book’ and some of the other work of Mahershala Ali, and then learning that Cary was his creative inspiration, it’s perfect because he really represents exactly what Cary loved, simplicity,” said his former wife Barbara Harris Grant, who worked on the collaboration with the actor’s daughter, Jennifer Grant. 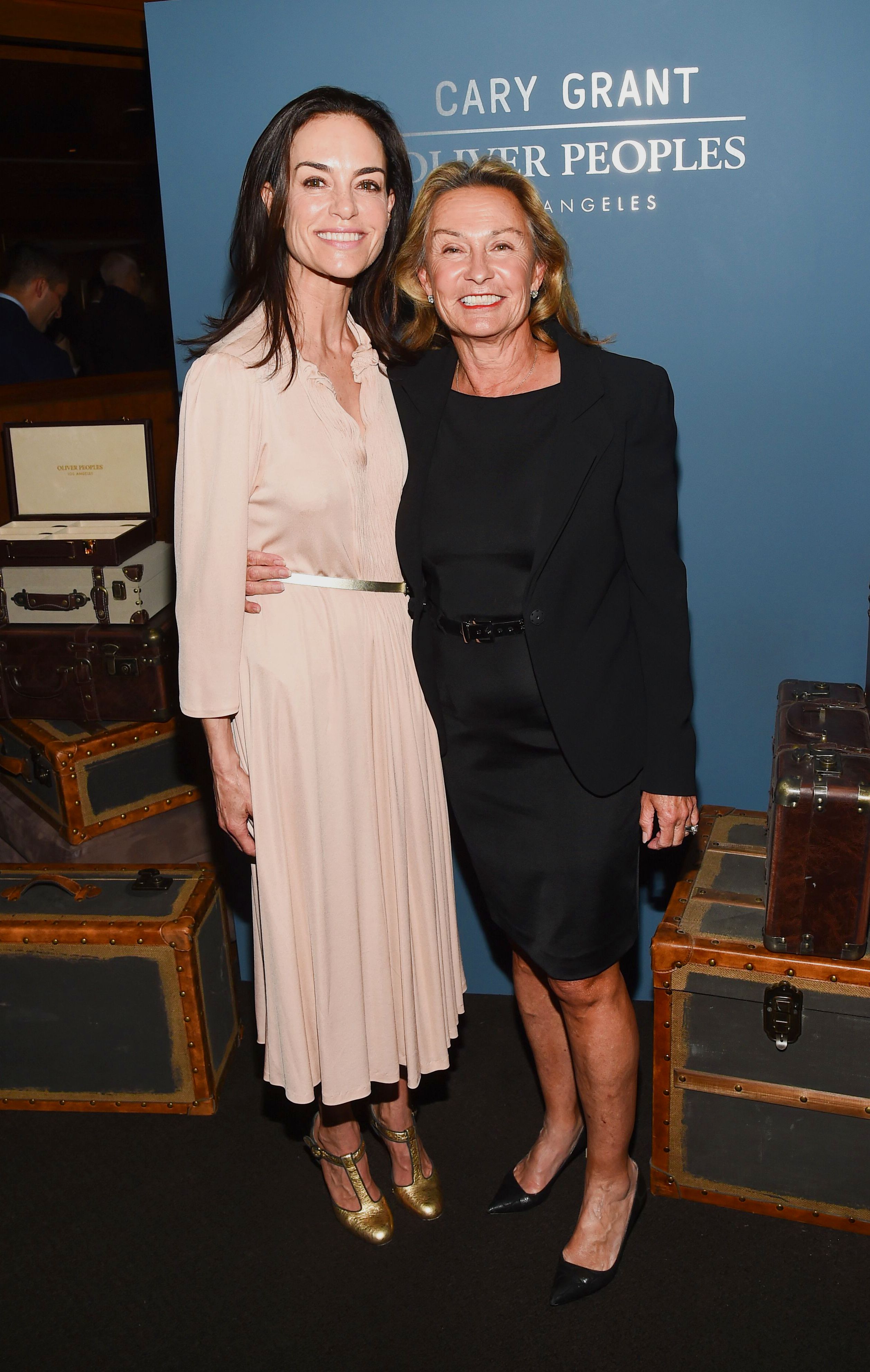 The collection of optical and sunglasses frames, which retail for $380 to $635, comes in six colorways, including a “Grant” tortoise acetate and an 18-karat gold-plated style exclusive to Oliver Peoples boutiques and online store. All styles feature a subtle “CG” inspired by the actor’s monogrammed business cards, and a custom case after the colors of his suit in the 1959 film “North by Northwest,” where a distinctive pair of tortoise sunglasses are part of a disguise used by his character, Roger Thornhill.

“From a personal point of view, Cary has been one of my obsessions,” said Oliver Peoples creative director Giampiero Tagliaferri. “He was always an icon of style and grace, and there was a discretion with which he approached things. I felt it was something we could bring to the product and to Oliver Peoples.”

This marks the first collaboration for the Cary Grant estate, and the first time his name or likeness have been loaned to any brand. 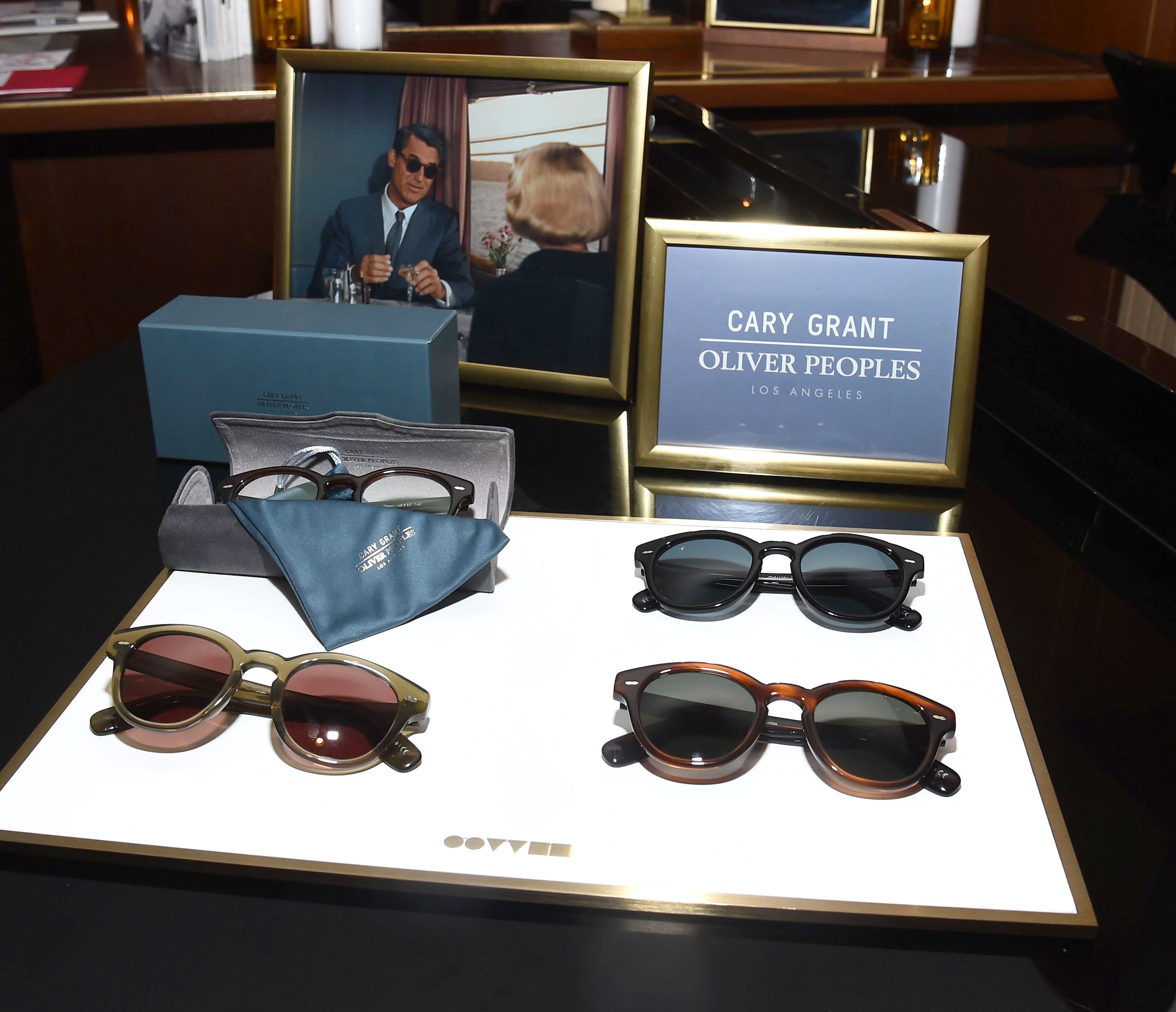 “There have been many, many offers through the years, and we didn’t look very seriously at any of them,” Grant said. (Policing the unauthorized uses of her husband’s name is a full-time job, she noted, and she called “blatant” the recent allegedly unauthorized use of Steve McQueen’s name on a Tom Ford “McQueen” cardigan, which has the late actor’s estate suing the fashion designer.)

“I told my team, we have to consider Cary part of our family, someone we wanted to protect,” said Tagliaferri of how he put the Grant family at ease, bringing them ideas that were already in development past the sketch stage. “Then, after meeting Barbara and Jennifer, we learned things about his taste you can only know and discover if you speak to someone close to him, like the fact he only liked silver detail not gold. None of our glasses have gold, even the special edition ones that are gold-plated, we plated with white gold.”

Simplicity and quality were the hallmarks of Grant’s style onscreen and off, according to his former wife. 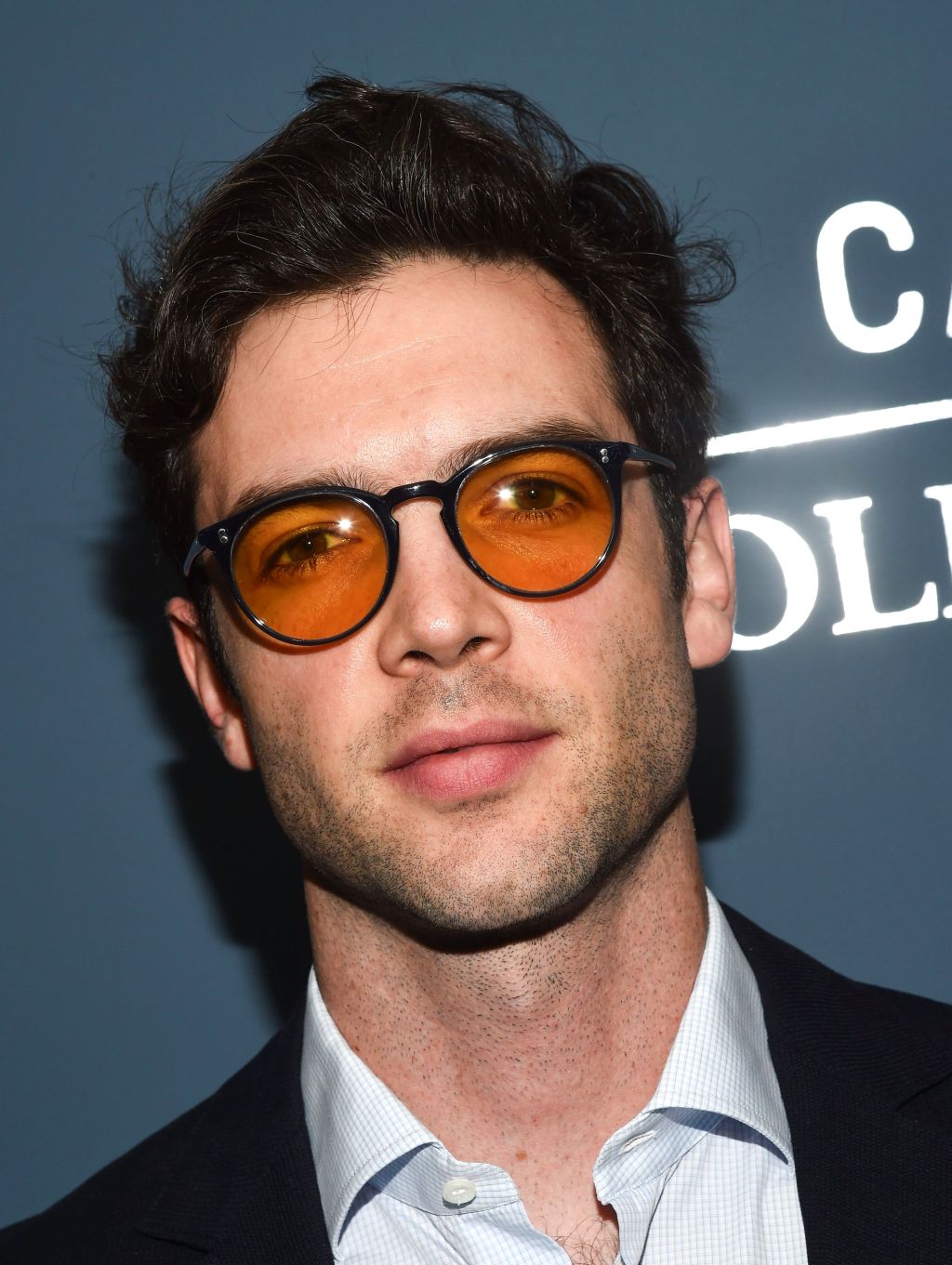 “His father told him that if he couldn’t afford a really good quality, simple suit, he should save until he could rather than buying a lot of suits that were cheaper,” she said. “And Cary would not wear anything where there was a large brand name…he’d refuse to sell someone’s name, saying he already paid for the suit,” she said of the famously thrifty actor.

Founded in 1987, L.A.-based Oliver Peoples makes glasses with a vintage aesthetic inspired by the culture of L.A., including Hollywood. The company has distribution in more than 60 countries and operates 30 retail stores.

In 2011, the brand collaborated with the estate of actor Gregory Peck on frames, which are still among its bestsellers. “They were actually great friends,” Grant said of the two Hollywood icons. “They were both wonderful men, but Cary was the best.” 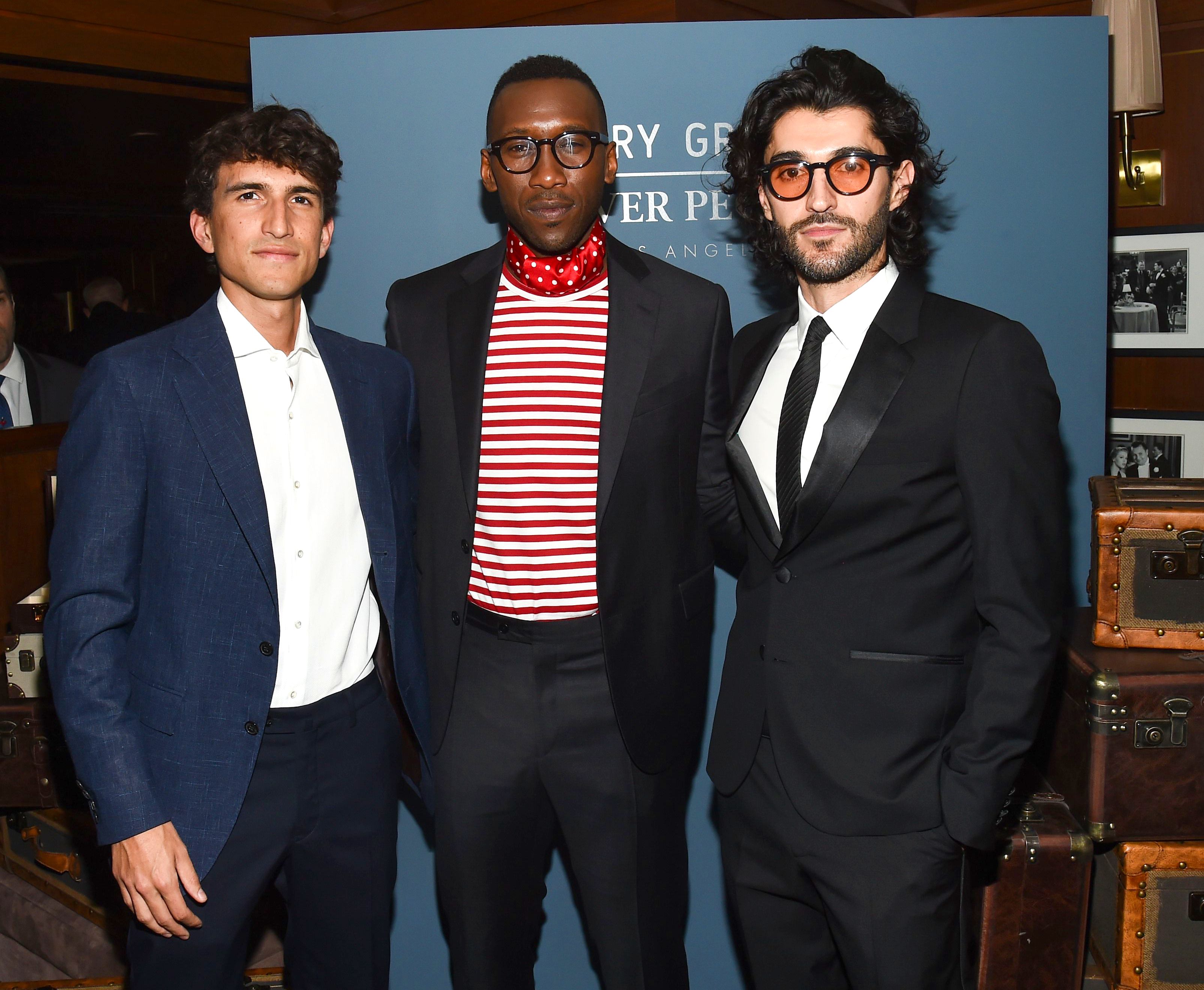