The eyewear scion and the contemporary designer toasted their tie-up at Elvis' old house with Lake Bell, Minka Kelly and Jordana Brewster. 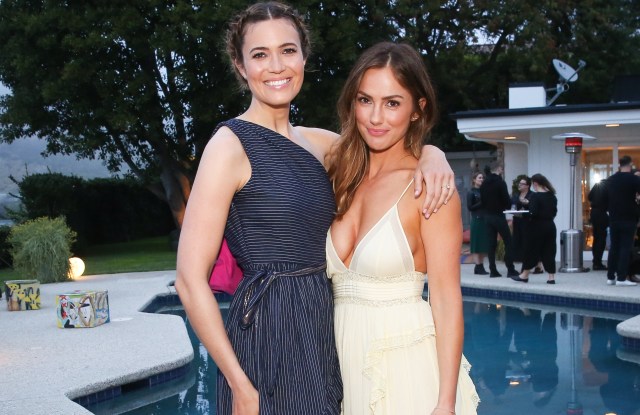 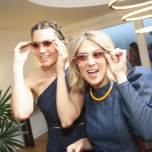 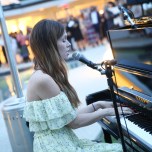 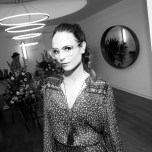 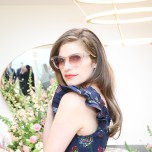 Now called Casa Perfect, the King’s old abode is a residential gallery concept by The Future Perfect, a contemporary design gallery presenting one-of-a-kind limited-edition and studio-crafted works. It was an ideal backdrop for the feminine, retro chic optical and sun frames, which also made their debut online and in GLCO and Ulla Johnson stores that day.

“There’s not great choices for women in optical overall, and the thing about glasses that’s so cool is that you kind of get to put on a whole new personality when you wear them,” said Johnson, who has worn specs since high school and wanted to dip her toe into optical without having to commit to the whole technical learning curve.

It was a win-win for Leight, who is known for tie-ups with cool designers. “We were searching for someone who represented the woman we want wearing our glasses and Ulla’s community was exactly that,” he said.

The translucent frames were a play on Johnson’s spring ready to wear collection theme.
“We did this whole invisible protection transparent thing as a reaction to everything that was going on in the country and part of this need articulate that you’re clear,” she said.

Said Leight, “It’s the most gorgeous view in the world and it’s foggy out. But hey, we’re at Elvis’ house.”