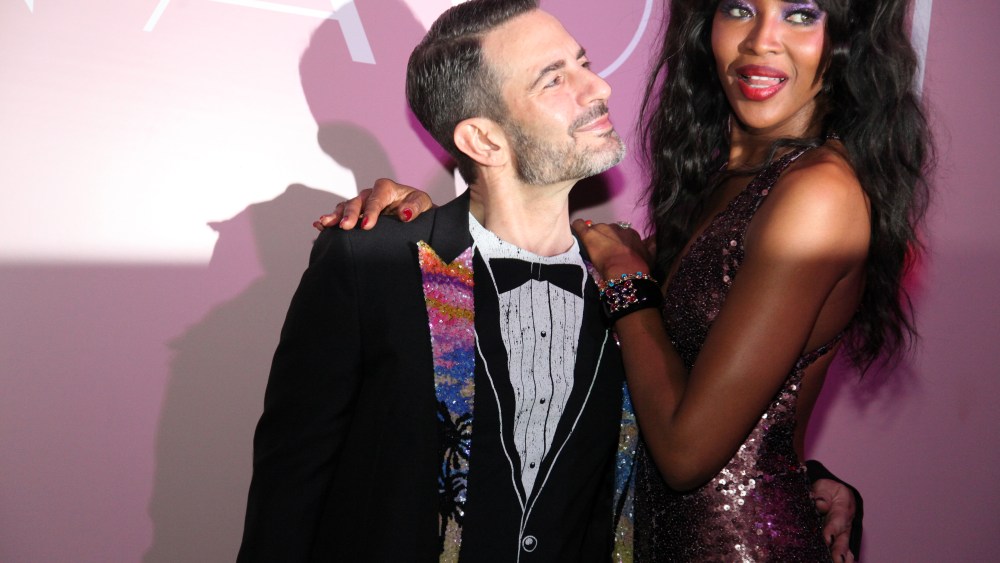 “I just want to dance, darling,” Naomi Campbell said on Thursday night before lighting a cigarette, with the assistance of Lazaro Hernandez. It was the official celebration for the supermodel’s 496-page Taschen-produced photographic book — a retrospective of sorts. The tome, titled simply “Naomi Campbell” is priced at $1,750.

Campbell was at the center of the swirl at the Diamond Horseshoe, where a full-on disco was bumping. “That was her only request,” Marc Jacobs, the host of the affair, said of the evening’s theme. For anyone who remembers Jacobs’ annual Christmas bacchanal, a Jacobs-thrown party with a disco theme seemed promising — despite the fact that his more recent parties have been on the tamer side. The designer did not disappoint. When asked what makes a for good disco, Jacobs surveyed the room, a sea of sequins and teased hair: “Good music, good people and a dash of glitter.”