Mariel Hemingway Celebrates Her New Book ‘Out Came the Sun’

The new memoir, out Tuesday, deals with the Hemingways’ history of addiction, mental illness and suicide. 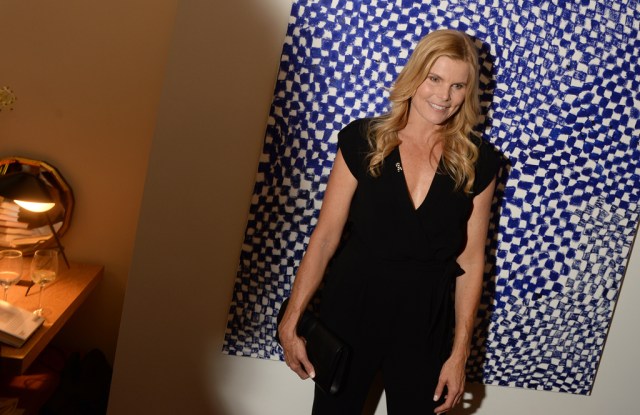 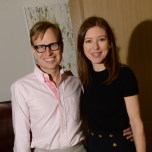 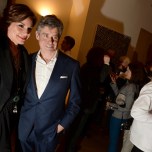 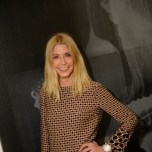 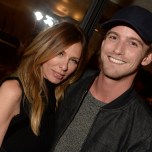 With beach weather months away, a handful of well-known New York writers had no choice but to wash up Monday night at a book party near Union Square. Jay McInerney, Candace Bushnell, Carole Radziwill and former “Real Housewife” personality LuAnn de Lesseps, who, let’s not forget, is herself a published author (“Class with the Countess: How to Live with Elegance and Flair,” Gotham Books) had all come out to toast the fifth book from actress Mariel Hemingway, “Out Came the Sun.” The new memoir, out Tuesday, deals with the Hemingways’ history of addiction, mental illness and suicide.

As Champagne made its way among the crowd, Hemingway mused on the responsibility of carrying on the family legacy. “It’s a bit daunting,” she said. “I’m still in my story. Maybe someday I’ll go to fiction and tell that story. But right now at least I can do that and honor it and do it from my truth.”

Nearby, McInerney noted: “You know, as someone who grew up reading her grandfather’s writing I have taken a special interest in Mariel’s career. There was so much in that book I didn’t know. It’s really brave.” But will she be able to live up to her grandfather’s name? That would be a tall order for any writer, he continued.

“There will never be another Ernest Hemingway. Let’s put it that way. And you know, in some ways, there probably shouldn’t be,” he said. “Hemingway earned his wisdom the hard way and that’s one of the things you learn in her book.”

Most excited about the memoir is publisher Judith Regan, who is slowly returning to the book world with a new Phaidon subsidiary called Regan Arts after a nearly decadelong hiatus from the trade. She was just happy to have a connection, however distant, to the family.

“It’s really great to have a Hemingway,” she said.