The party was hosted by Leonard Lauder and Judith Glickman and guests included Tommy and Dee Hilfiger, Gilbert Harrison and Tory Burch. 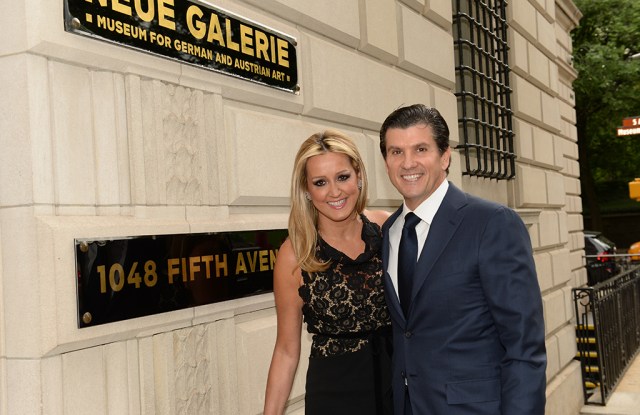 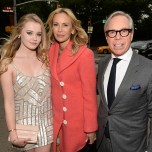 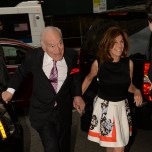 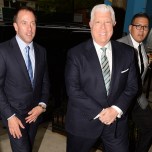 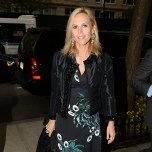 Marigay McKee is looking forward. The British retail queen, who recently was pushed out as president of Saks Fifth Avenue after a stormy 15-month tenure, celebrated her engagement to General Atlantic chief executive Bill Ford at a private bash Thursday night. The couple was toasted by Leonard Lauder and his new bride, Judith Glickman, with an engagement party held at Neue Galerie on the Upper East Side, of which Leonard’s brother Ronald is a cofounder.

“We told our family and friends over Christmas that we were making a commitment and getting engaged; we’re very happy,” McKee said on her way into the soiree. “We have five children between us and so our children and family are the most important thing.”

Friends including Tommy and Dee Hilfiger, Gilbert Harrison and Tory Burch arrived at the German and Austrian art museum to celebrate the coming nuptials. “I’ve known about it for a long time,” Harrison said of the engagement, between photographs.

So what does one get for the chic happy couple? “You’ve got to ask my wife. She’s the gift-giver in the family,” Tommy Hilfiger said.