“It’s the largest lunch in L.A. we have 800 women who come in and it’s multigenerational, mothers and their daughters,” said Colleagues member Bridget Gless Keller.

There wasn’t a dry eye in the Beverly Wilshire ballroom when local girl Marlo Thomas came home to Beverly Hills on Tuesday to accept her Champion of Children award at the Colleagues Annual Spring Luncheon to benefit L.A.’s Children’s Institute, which included an encore presentation of the Fall 2019 Oscar de la Renta runway collection.

“I have held a dying child in my arms. I never thought I could bear it, and it changed me,” said the actress and philanthropist of her work at St. Jude Children’s Research Hospital, which her father, Danny Thomas, founded in 1962. Her role as National Outreach Director there is just the tip of the iceberg of what she has done over her 40-year career, including inspiring a generation of women in TV’s “That Girl” in the 1960s, then producing the seminal children’s book, album and TV special “Free to Be… You and Me” in 1972, and nabbing an Emmy, Peabody, Grammy, Golden Globe and Presidential Medal of Freedom along the way. 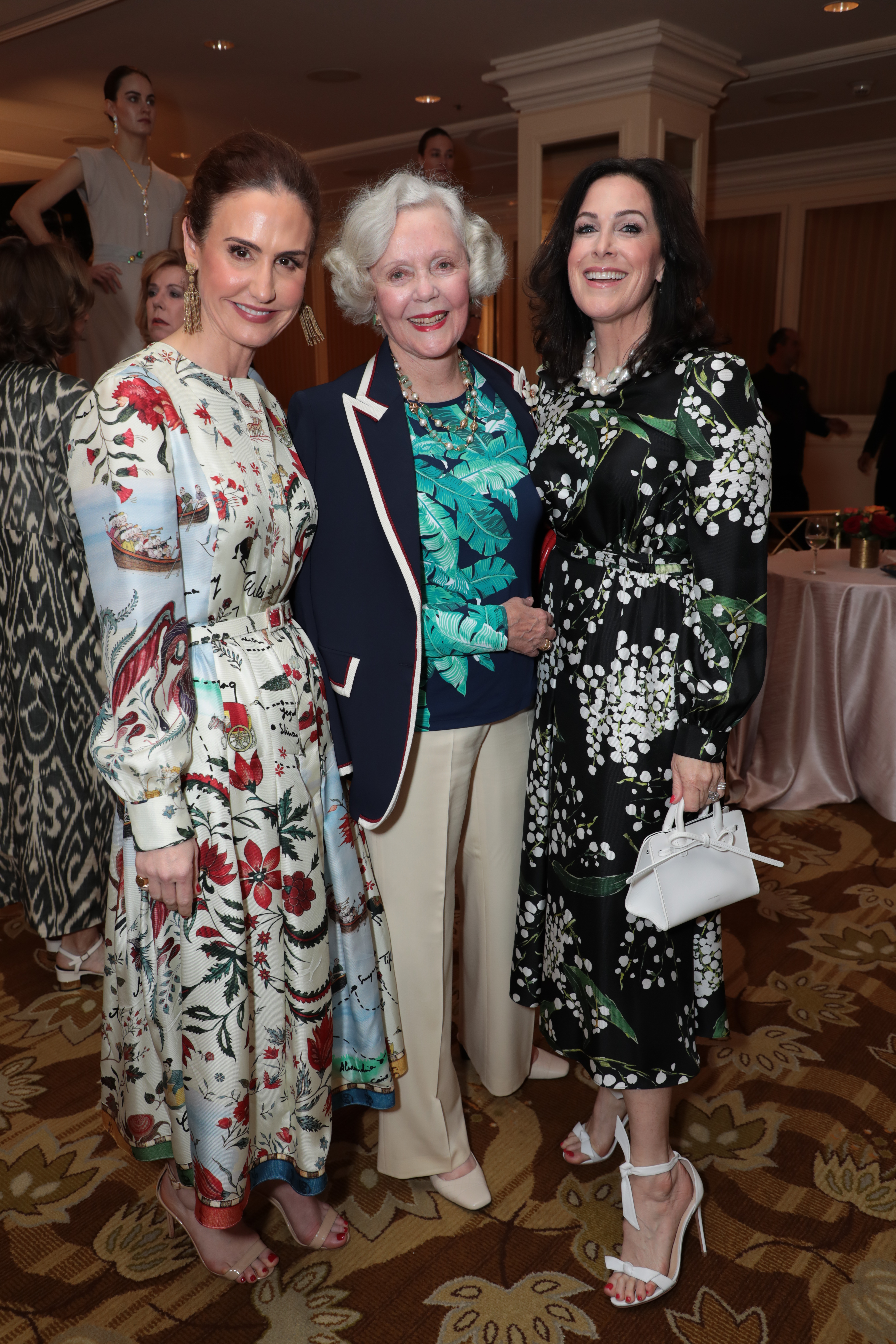 “The project was built on the idea that children have the right to cast off stereotypes and be who they want,” said the event’s host Cristina Ferrare of Thomas’ entertainment concept, which redefined what childhood meant in the Seventies. “She lives her life in kindness,” added Henry Winkler of Thomas’ devotion to children.

“We have a role in this world to bring grace and compassion,” explained Colleagues president Cara Leonetti Esposito, sharing a statistic that a child born in the Watts neighborhood of Los Angeles can have a life expectancy up to 20 percent less than one born in an affluent neighborhood. “Let’s fight for a world where every child has a shot in life regardless of their zip code.”

A charity group founded in 1950, The Colleagues’ honorary members include the late Nancy Reagan and Betsy Bloomingdale. Over the years, the group has donated more than $25 million to the Children’s Institute to support child welfare, and it is one of the major contributors to the organization’s new campus being built in Watts by Frank Gehry. Oscar de la Renta has been affiliated with the group for a number of years, presenting its runway show to the crowd that included Carolyn Clark Powers; chairwoman of the Museum of Contemporary Art Brighton Collectibles co-founder Terri Kravitz; Gelila Puck; Bridget Gless Keller, and Katherine Ross Govan (who confessed she was listening in the parking lot on her car radio to the L.A. County Supervisors midday vote to approve LACMA’s new $650 million building, spearheaded by her husband, LACMA museum director Michael Govan.) 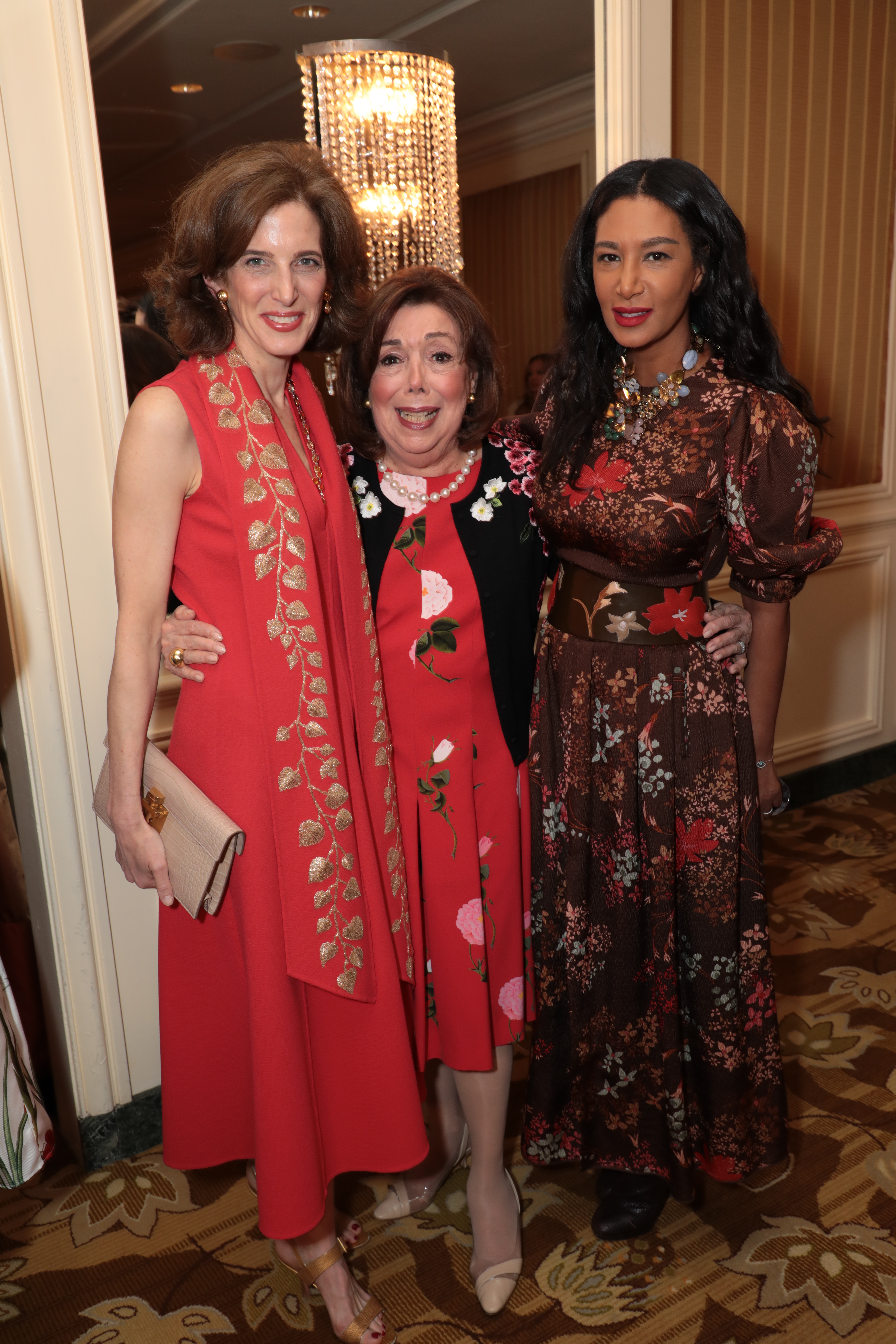 “It’s the largest lunch in L.A.. We have 800 women who come in and it’s multigenerational, mothers and their daughters,” said Keller, wearing a floral de la Renta dress and David Webb jewels.

Working the red carpet near Thomas’ husband Phil Donahue, de la Renta co-designer Fernando Garcia said, “We are very proud to champion the things that Oscar believed in. He really believed in supporting under privileged children around the world, not just here.”

Chief executive officer Alex Bolen didn’t make the trip to L.A. this year because he’s recovering from surgery on his leg after a spring break ski accident. “He will admit he doesn’t ski well but then he puts himself in these situations,” joked Garcia, recalling a time when Bolen cracked his hip during a friendly paintball match.

But Bolen offered his support by phone: “We increasingly live in a world where we live on screens…For us to have opportunities to get in front of real customers, and hear what they need from us, it’s invaluable,” he said, noting that the Melrose Avenue Oscar boutique hosts a series of “pre-game” events in the lead up to the luncheon, where guests can shop, and that they do impact the bottom line in a positive way. “It’s a little old school, but it’s how Oscar built our business over 50 years, and it’s still relevant for people who have a ready-to-wear business,” he added, mentioning a similar charity initiative the brand has with the group Save Lake Tahoe, and that he would like to do more events around the country. “I think we win when we talk to customers.” 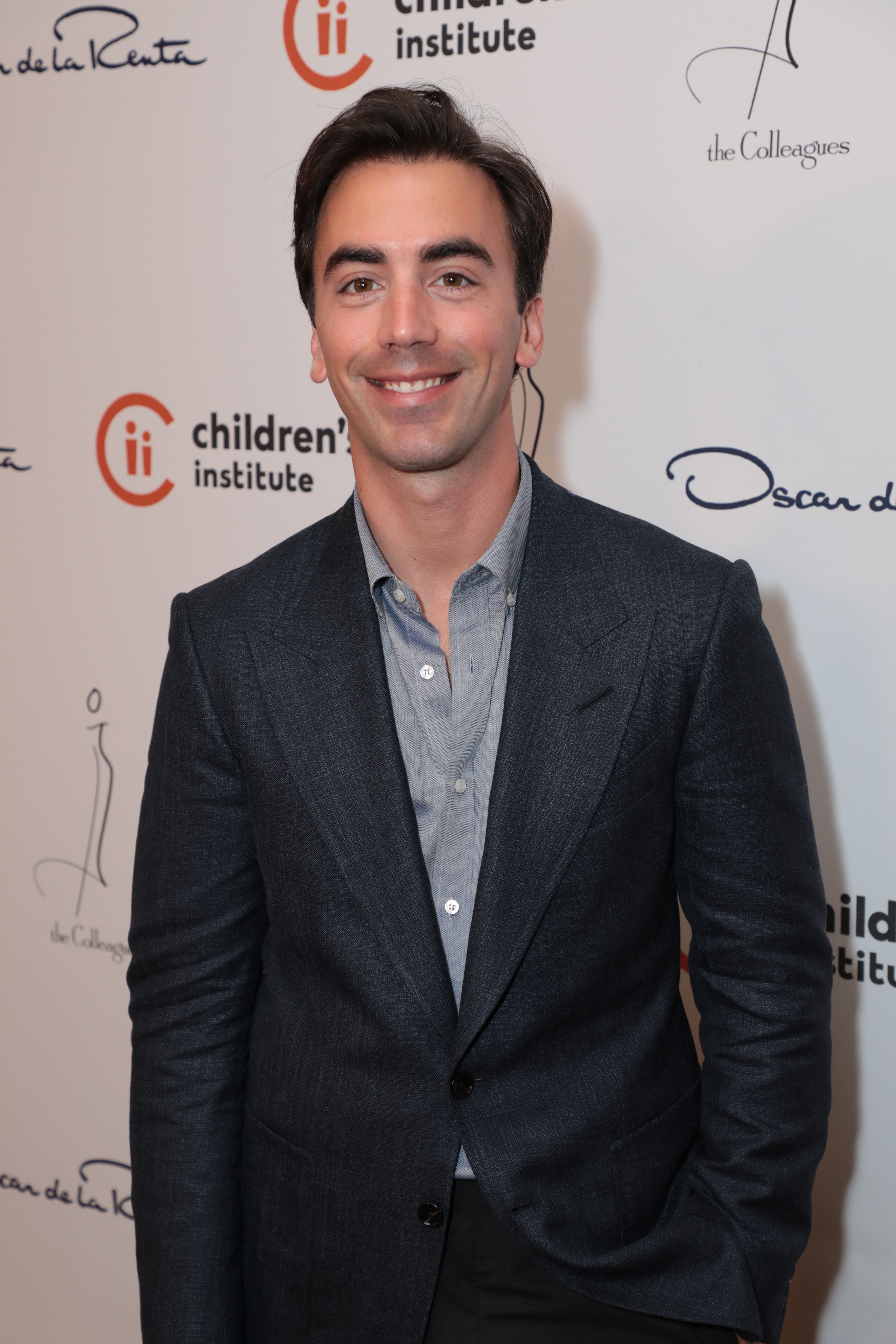 Also in the seats were Topsy Doheny, Stephanie Kayne, Wendy Goldberg, Susan Becker, Jenny Jones, Wendy Stark, Cheryl Tiegs and Nancy Davis. And epitomizing the afternoon’s fashion emphasis on fit n’ flare and feminine, wearing a black-and-white Donna Karan full skirt, Etro blouse and de la Renta bag, was Nicole Pollard, founder of personal shopping service LaLaLuxe. “I am a lover of the real Ladies Who Lunch, the real Beverly Hills group. When I first started my business, before I could afford a lot, I shopped at the Colleagues shop. It was where I got my first designer pieces,” she said, referring to the group’s resale shop in Santa Monica, one of the best-for-less shopping secrets in L.A., where all proceeds go to the Children’s Institute. Indeed, it’s a win-win.” 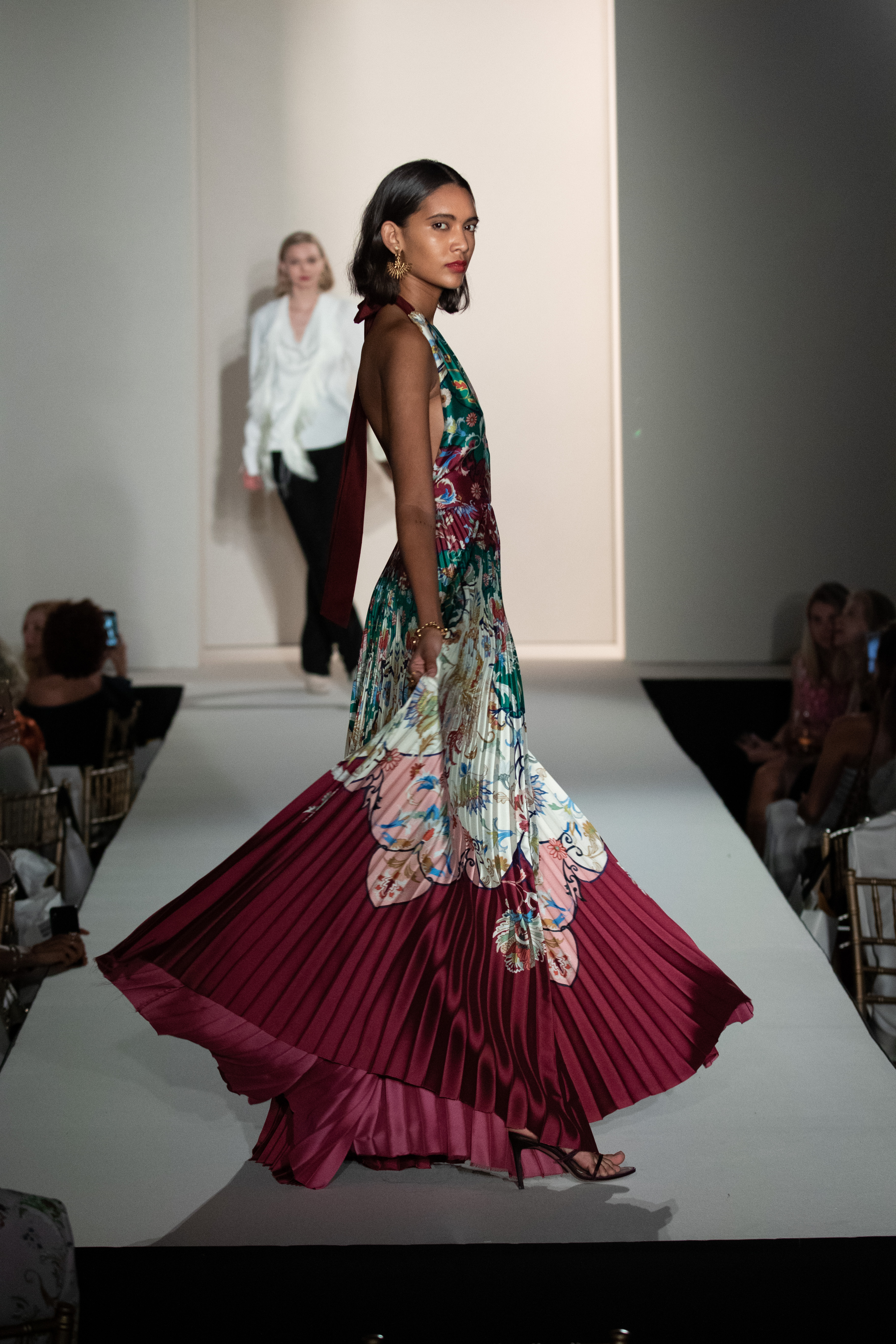