Speaking about her upcoming book, "How to Organize Everything," Stewart said her method was "complicated — not simple."

On Tuesday night in New York, Diane von Furstenberg stood on the High Line with her husband Barry Diller, sunglasses on, wind from the spring day blowing her hair back. They were there for the elevated park’s annual signature benefit — which doubled as a celebration for its 20th anniversary. She and Diller received honors on behalf of the Diller-von Furstenberg Foundation that night, for the millions of dollars they’ve donated to the New York City attraction over the years, and their involvement on the board and family’s general support. But von Furstenberg was nonplussed about the hullabaloo surrounding her accolades.

“I don’t care about the award,” she said. “I love the idea that this exists.” 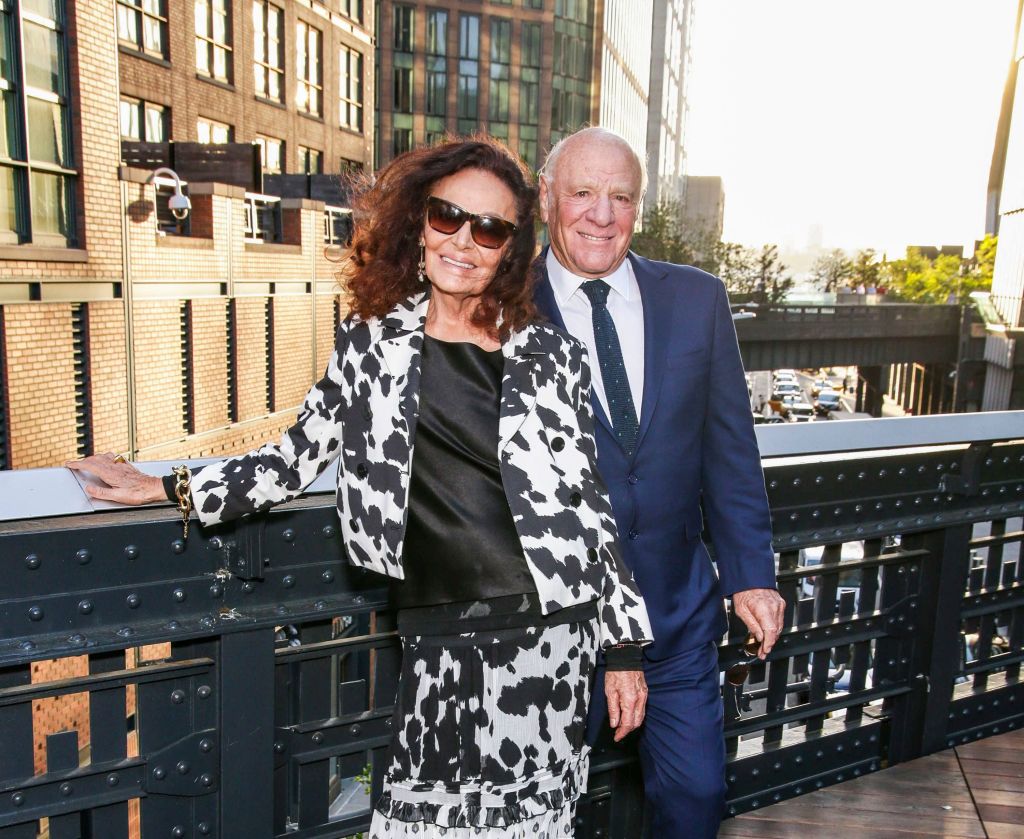 She said she “just happened to be there when they started it,” when the opportunity to back the High Line arose in 1999. Since then, Prince Alex von Furstenberg has joined the High Line’s board, Diane von Furstenberg hosted the park’s very first fund-raiser when she moved her store into the Meatpacking District and Diller has donated more than $15 million to the cause.

“There was only one family we could honor,” said cofounder and executive director of Friends of the High Line Robert Hammond. “In some ways, it’s almost easier to build these things — it’s a lot harder to maintain them. They continue to support the operations, which is not quite as sexy. But trust me, keeping the bathrooms clean is what I think about.”

During cocktail hour, guests including Martha Stewart, Chelsea Clinton, Katie Couric and Andy Cohen walked the length of the High Line’s entrance on 30th Street and 10th Avenue — an area that was almost demolished to build Hudson Yards. Now it’s crowned by a gigantic sculpture called “Brickhouse” by the artist Simone Leigh. 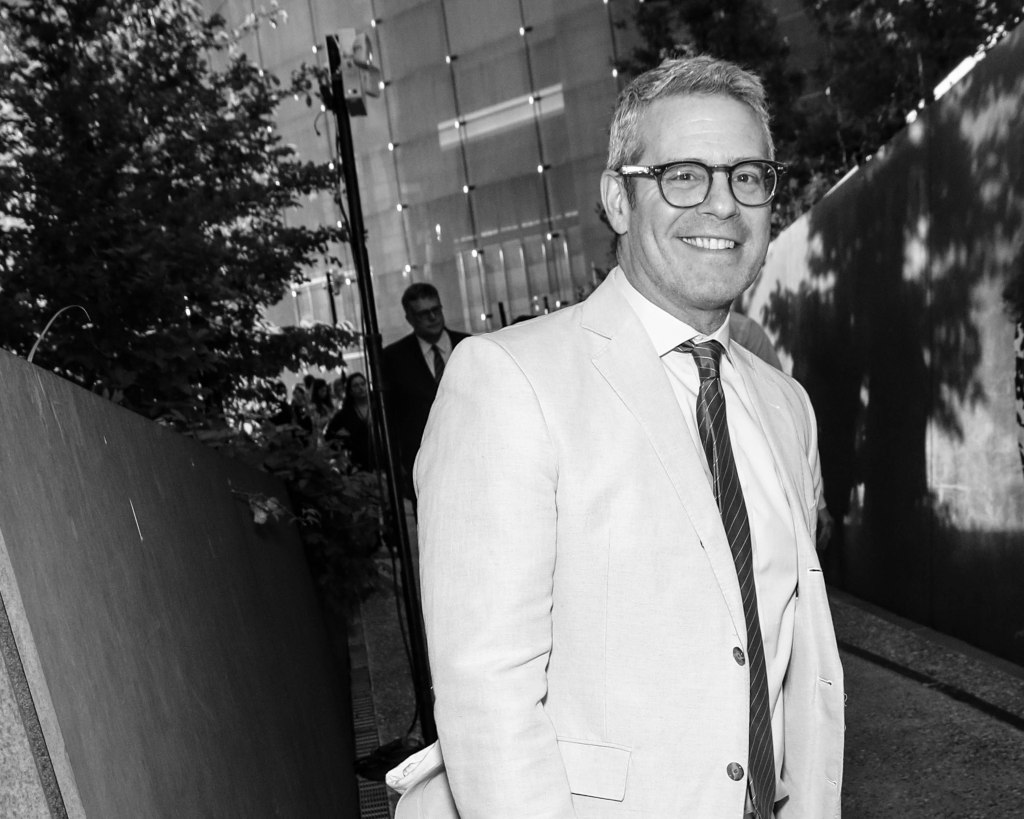 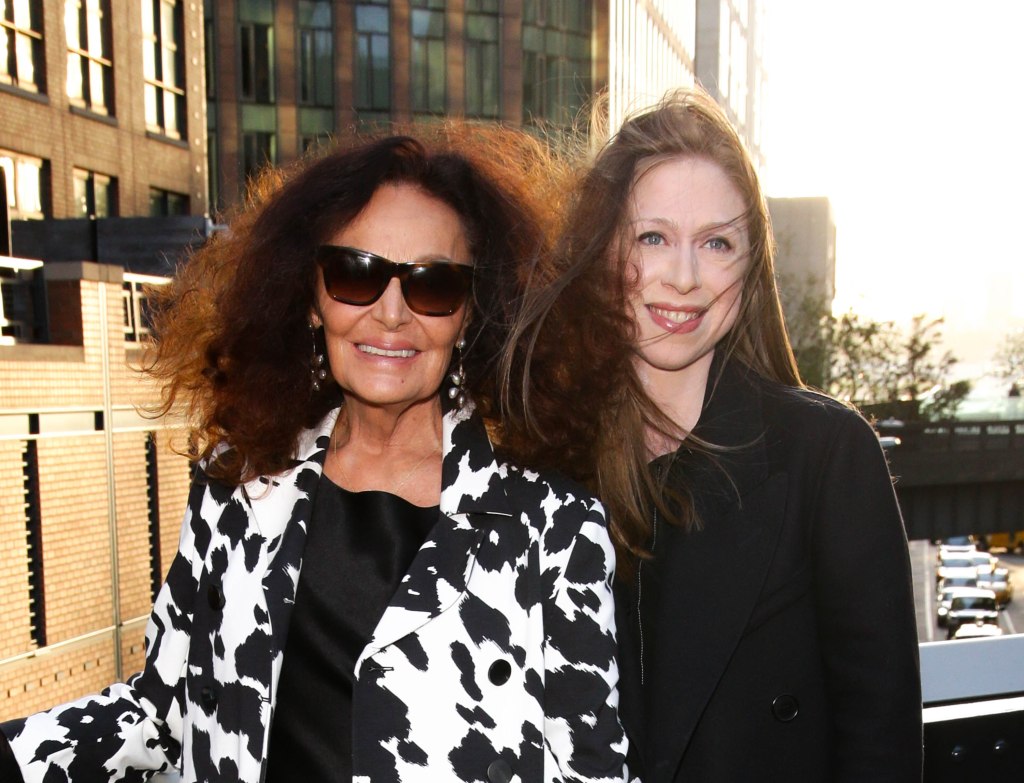 Stewart, like von Furstenberg, said she’d set down roots in the area — her office is on 26th Street, and she visits the High Line with her grandchildren. Although she’s a mainstay in the area, guests still approached her with wonderment, asking for pictures and telling her what big fans they were.

“We love your burger [at Freds],” one woman gushed. “We order it all the time.”

The homemaking guru said she’s working on the usual stuff: her fashion line for QVC, new products for the home, magazines — and will soon publish her 95th book, “How to Organize Everything.” 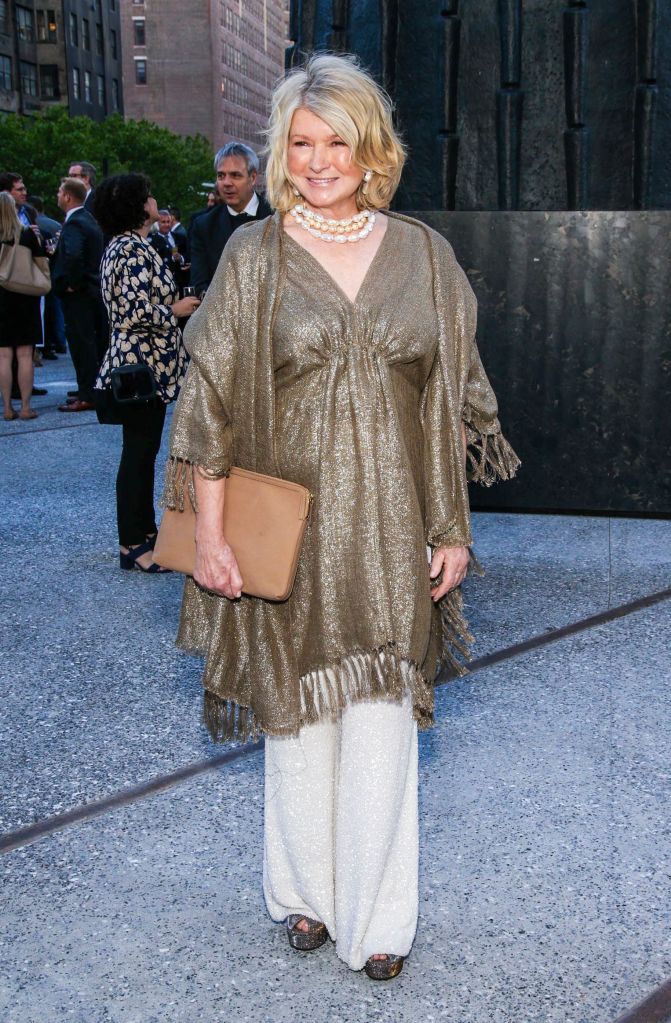 Lest a bystander forget, she’s the OG organizer. Her method isn’t some newfangled trend that requires purging all one’s belongings.