The director screened a newly remastered print of the Federico Fellini film to a few of his friends on Wednesday night. 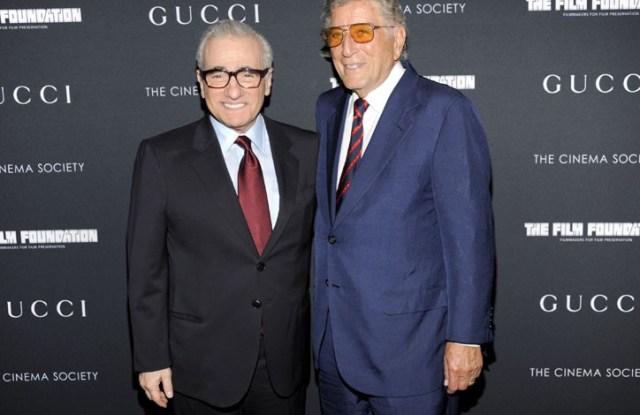 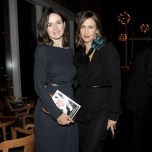 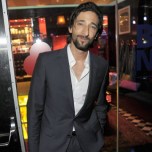 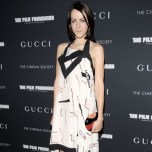 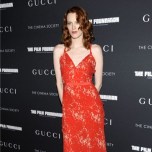 Martin Scorsese made up for his late arrival to the Cinema Society screening of a newly remastered “La Dolce Vita” on Wednesday evening by making several laps in front of a crew of weary photographers at the Tribeca Grand Hotel. Scorcese’s Film Foundation spent thousands of hours restoring the 1960 classic.

First, he appeared with his co-hosts for the evening, Emily Mortimer and Vera Farmiga, both in Gucci dresses (the brand was a sponsor and has donated $1.5 million to the foundation).

“Mr. Scorsese, over here! Can we just get you alone?” shouted the photogs. But the director didn’t seem to hear and walked off.

A few minutes later, he was back, this time with a convivial Tony Bennett. “What have you been up to?” Bennett asked Scorsese.

Kingsley later admitted this would be his first time seeing the Federico Fellini classic. “I’ve been busy making movies,” he said, adding that he didn’t make it to Cannes this year because he was filming in Sri Lanka. What for? “I’m not allowed to tell,” he said.

Mortimer was more candid, talking about her upcoming move to Los Angeles.

“I’m going to do this pilot for the new Aaron Sorkin HBO series. I’m going at the end of June,” said Mortimer, who revealed she’ll play the female lead in the show, which will star Jeff Daniels.

Farmiga, who appeared in Scorsese’s “The Departed,” said she saw “La Dolce Vita” for the first time in 1996, thanks to Nick Cassavetes.

“I had a lousy film education. I grew up watching television,” she noted, adding that her decision to be an actress was spur of the moment. “I wanted to be an opthamologist so I had a lot of catching up to do.”

Following the screening, with Josh Hartnett, Susan Sarandon, Helena Christensen, Karen Elson and Patricia Clarkson, Farmiga chatted with Adrian Brody at the after party at the Top of the Standard while regulars John Legend and Russell Simmons got caught up.