Directors and actors swarmed the indie cinema in the Lower East Side on Thursday night. 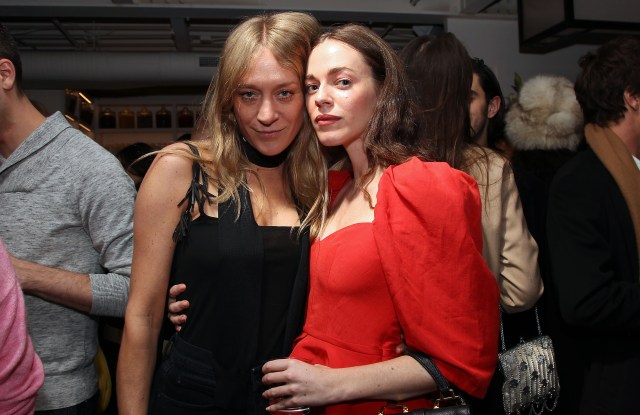 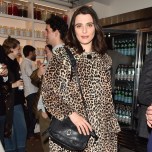 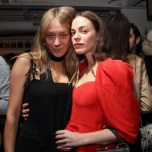 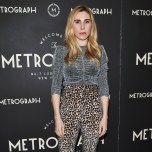 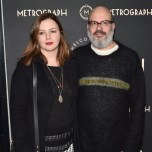 “Every time I’m here, I feel like I’m in the Eighties,” Judah Friedlander declared from the foyer of Metrograph. “And that’s a compliment — this reminds me of early Eighties New York, which I like. It was a more arty city then, it was a grittier city, it was more real.”

The Lower East Side art house cinema opened its doors to a cluster of directors and actors — Sienna Miller, Christopher Abbott, Rachel Weisz, Benny and Josh Safdie, Kenneth Lonergan — on Thursday night in celebration of its second anniversary. With the venue so packed, it was hard for the crowd to avoid bumping into someone worth congratulating on the way to one of the bars. Around midnight, a parade of dragon dancers came through the front doors. You really never know what you’re going to see next at Metrograph.

“I saw the [Louis] Garrel movies here, they had a mini festival,” said Patti Smith, when asked for her cinematic highlights of the past year. “Oh and I saw ‘Phantom Thread’ in the movies and I loved it, I just adored that movie. I saw it four times.”

Lonergan, whose Broadway play “Lobby Hero” opens on Monday, was unable to point out a memorable moviegoing experience from the last year, but offered up plenty of archival films he’d like to see again on the big screen.

“‘Barry Lyndon.’ It’s my favorite movie,” said Lonergan. “I’d love to see ‘Doctor Zhivago,’ I’d love to see ‘The 400 Blows’ or ‘Bicycle Thieves.’ These movies, as good as they are on television or your big screen TV, they’re that much better in a movie theater — that’s where they were meant to be seen.”

Thomas Middleditch would like to see Eighties sci-fi flick “The Blood of Heroes.” “Rutger Hauer is in it, Joan Chen. And it’s a post-apocalyptic sport movie,” he said. “It’s like ‘Hoosiers,’ but in the world of ‘Mad Max.'” A quick Google search on the film also shows that it has a 13 percent score on Rotten Tomatoes, which just goes to show that you can’t always judge off the reviews.

“As a moviegoer, I don’t read any reviews, I don’t want to see anything a second time, all I want is to completely immerse myself in someone else’s story and not think,” said Ira Glass. “Literally, I go into the movies sometimes and I have no idea what it is.”