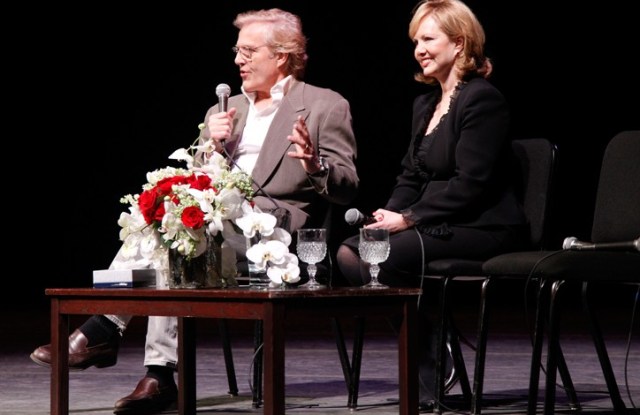 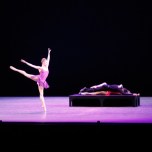 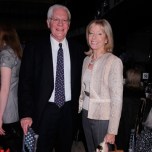 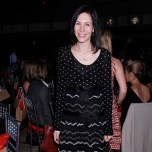 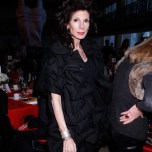 Supporters of the arts braved omnipresent slush puddles Wednesday morning for the trek to Lincoln Center to celebrate the New York City Ballet, and to honor one of its stars, the choreographer and director Susan Stroman.

“Some people criticize giving to the arts in times of economic turmoil,” William A. Farber, the vice president of the Philip and Janice Levin Foundation, explained. “But as Janice Levin once said, ‘Man cannot live on bread alone!’ ”

Ballet master in chief Peter Martins filled in for an Egypt-bound Katie Couric as moderator of the event, and strode onstage at the David H. Koch Theater to a collective sigh of pleasure from the abundant well-heeled females in the audience. An ever-charming Martins proceeded to pepper Stroman with questions about her personal history, inspirations, working style and various past and future projects (which include ballet, Broadway and film choreography for successes like “The Producers,” “Young Frankenstein” and “Center Stage”) in between a short selection of pas de deux from her productions “Double Feature” and “For the Love of Duke,” inspired by the music of Duke Ellington.

“If you want to find beautiful women in New York City,” one male theatergoer stage-whispered, “This is the place to be.”

Sure enough, the luncheon following the stage program was heavily populated by the fairer sex, among them Muffie Potter Aston, Paige Bluhdorn, Alexandra Lebenthal, Sharon Chantiles, Coco Kopelman and her daughter Jill Kargman, who laughed, “I think my entire nursery school class is here.”

Fe Fendi, a longtime supporter of the ballet, helped introduce some of the prizes for the auction that followed the lunch, including entry to a working rehearsal of Stroman’s spring 2011 production and a private ballet class for a child and 10 friends taught by two New York City Ballet principal dancers.

“All the ballet moms are going to be fighting tooth and nail over that one,” a partygoer confided. “Just imagine!”