It’s both a compliment and a fear, according to Mike Mills. 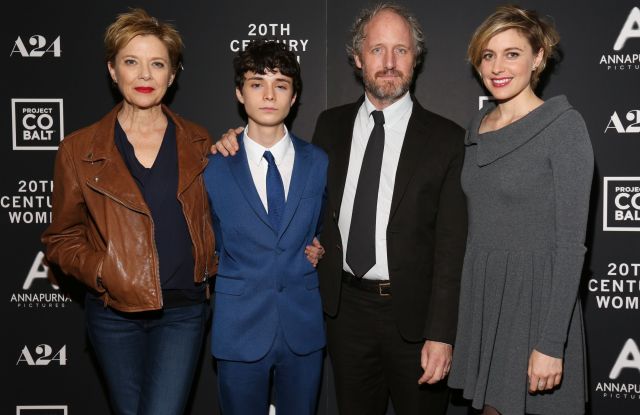 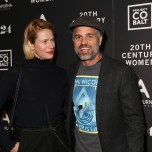 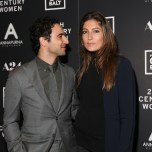 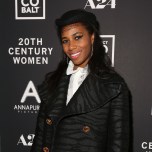 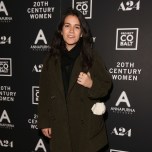 If there’s one thing women seem to want to see more of in film, it’s women. Mike Mills’ autobiographically inspired “20th Century Women,” which tells the story of a teenage boy raised by three women in 1979 Southern California, brings Annette Bening, Greta Gerwig and Elle Fanning to the front of the big screen. Despite being written and directed by a man, it’s already been well-received among women.

“That’s the hugest compliment that there is and the scariest thing that I’ve faced,” Mills said of how it feels to be a man making a movie about women that women can relate to. “My feminism comes first from being a son and loving my mom and watching my mom go through her struggles as a Mormon born in 1924. My older sisters are 10 and seven years older than me. They had wild, great, awesome, thick Seventies lives.” Bening’s character, Dorothea, is based on Mills’ late mother. Gerwig’s and Fanning’s characters, Abbie and Julie, are based on his sisters.

“When I hear 20th century anything, it always sounds like new and amazing and the height of something, but it’s actually the past now,” Mills said of the film’s title. “The way that our present is always slipping out from under us, we’re always like, ‘Woah, that went by so fast.’ I feel like calling the movie ‘20th Century,’ having it filmed modern, but actually be the past is accurate to how life goes.”

Also accurate, according to Lucas Jade Zumman, is the depiction of Zumman’s character, 15-year-old Jamie. “A lot of films do a general teen thing where they have a set of rules to being a teenager and that plays off in the screen,” he said. “But this was really true to individual teenagers. As well as being relatable to people who are the age of 15, as Jamie was, there was also the sense that he’s his own person and that’s something that people I hope will get out of this.” Zumman turns 16 in six days.

For Gerwig, the attraction to the film was ultimately its setting. “I’ve never been in a movie that is really about California,” she said. “I’ve been in a movie that’s about Los Angeles. There was something very deeply California about this film. I grew up in California and I loved making it for that reason.” She names American choreographer Twyla Tharp and French filmmaker Claire Denis as great women of the 20th century she looks up to.

“Any person who is making and writing and doing, those are my people,” Gerwig continued, adding that we’re only just getting into the 21st century. She does have a point, after all.