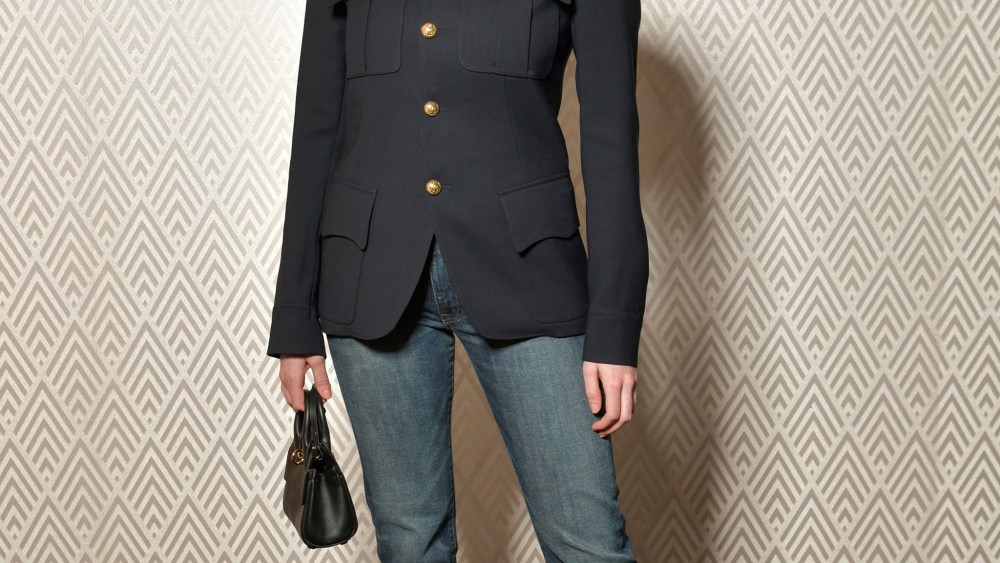 One of these was James Turlington, nephew of Nineties supermodel Christy Turlington Burns. “It’s my first time doing Paris Fashion Week and I love it,” said the 25-year-old model, who was signed by IMG in August. “There is a lot of going out…and oa lot of meetings and shoots. It’s fun.”

No Paris trip is complete without a picture of the Eiffel Tower, right? “I took one and posted it on my Instagram stories,” laughed Turlington. “Go check it out!”

Crystal Murray was set to perform that evening. At just 17, the budding musician has already released two singles and is preparing an album for the end of the year.

“My music blends all my influences, from jazz to R&B and a bit of rock,” said Murray, who disclosed her ultimate tip for a successful concert: pretend you’re the only one in the room. “I look at a fixed spot and make myself believe that I am in a safe space. I pretend I’m at home all alone and relaxed. If I manage to do that, everything goes smoothly.”

Actor and musician Lukas Ionesco was spotted hanging on the arm of Clara Benador, his girlfriend and creative collaborator. “We finished the album five days ago,” he said proudly. “Clara plays the flute, the accordion and percussions on it. There are 13 tracks and we’re planning on releasing 13 videos.”

The secret to a successful collaboration? Love, always and forever. “Passion and respect are the two most important things,” Ionesco said. “You need to know each other, love each other and accept each other’s ideas.”

Amira Casar would probably agree with all this, but her current musical vibe is more about well-worn classics than emerging artists.

“I’m listening to Pink Floyd’s ‘The Wall’ nonstop and have been since my childhood,” laughed the Franco-British actress, whose next film will also star Chris Pine. “What can I say, I love the classics.”