Christopher Burch said the brand is taking off “thanks to being embedded in all the blogs.” 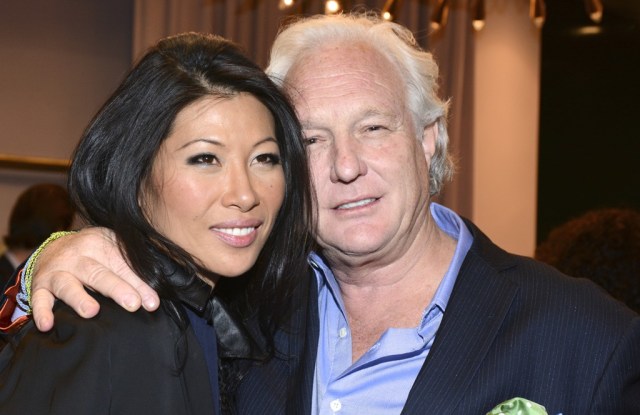 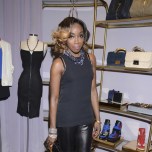 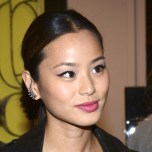 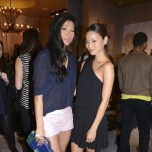 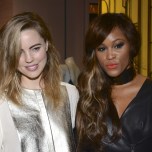 NEW YORK — Monika Chiang “is starting to take off,” Christopher Burch said of the brand he backs.

It’s gaining momentum “thanks to being embedded in all the blogs,” Burch explained on Thursday at a party Chiang threw in her store in SoHo here to honor pal Eve’s new album. Besides Eve, who was fashionably late, arriving as the party was winding down at 9:30, other guests included Elettra Wiedemann and James Marshall, Estelle and Jamie Chung. The crowd, which was drinking Champagne Nicolas Feuillatte out of little glass bottles with straws, didn’t seem to mind.

This story first appeared in the May 13, 2013 issue of WWD. Subscribe Today.

Melinda Behrens, president of Monika Chiang, said she’d like to open units on upper Madison Avenue and Miami. “We’re doing a strong push in wholesale, which includes international,” she said. “Monica Chiang will be sold in 21 Neiman Marcus stores and also featured in the Neiman’s catalogue. We sold out on Shopbop.”

Lane Crawford, in Hong Kong, Selfriges and Harvey Nichols in London as well as retailers in Dubai are among the next wave of wholesale accounts for the brand.

The designer herself, who also is Burch’s girlfriend, looked feminine and fierce — the aesthetic she plies for her brand — wearing shorts and a sheer blouse, a chained glovelet, a necklace with Swarovski crystals and a thick rubberized chain and silver chain with leather lace-up stilettos. “I literally wandered in here last year,” said Eve. “I come to the store to get dressed some times. If I don’t like what I’m wearing I buy something and put it on. It’s an amazing brand.”

“My last albums were about breaking up,” said Estelle. “It’s scary after being in a long relationship. I’m in a fantastic place now. I’ve been on the road for two years.”

Another FOM (friend of Monika), actress Jamie Chung, appears in “The Hangover Part III” and said a TV series, “Believe,” just got picked up by ABC. She’s also in “Rudderless,” directed by William H. Macy.