The film premiere featured a Patti Smith concert as the credits rolled. 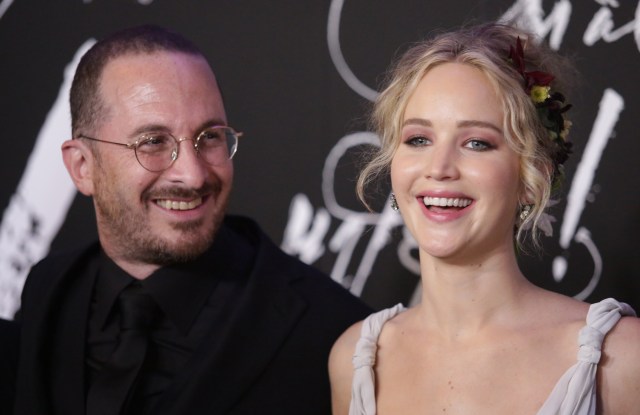 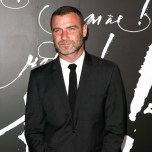 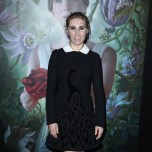 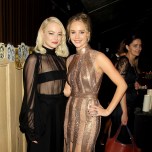 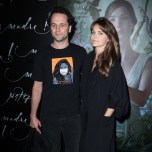 “I’m at Radio City — this is a once-in-a-lifetime experience,” gushed Darren Aronofsky on Wednesday night, making his way inside the six-thousand seat theater for the American premiere of his latest film. “A kid from New York having something at Radio City, the best stage in New York City — it’s amazing.”

Ushers handed out copies of Rebecca Solnit’s poem “Mother’s Prayer,” a riff on the biblical “Lord’s Prayer,” as guests filled the seats inside to take in the Brooklyn native’s “Mother!” The film, which Aronofsky wrote and directed, stars Jennifer Lawrence and Javier Bardem and has been heavily hyped and shrouded in secrecy during promotion.

“You’re all smiling and laughing now, but you’re all going to hate me in about an hour-and-a-half,” Aronofsky told the crowd pre-screening. “[The film] came from a place of intense frustration, and I really wanted to make a film not about my mother, not about your mother, but about our mother. I was thinking how it must feel to have all these guests that really don’t show you much respect,” he explained, before inviting the star of his film to join him on stage.

“You’re with her for the next two hours; she glows brighter than any projector in the world. The once-in-a-generation talent: Ms. Jennifer Lawrence.”

More Coverage From WWD.com:
And the Highest-Paid Actress in Hollywood Is…
Lakeith Stanfield, Acting the Part
Tom Bateman, In It For the Thrill of It
Patrick Gibson is Becoming a Hot Commodity