Ronson was tapped by Grand Classics to host a movie night, for which he selected "The King of Comedy." 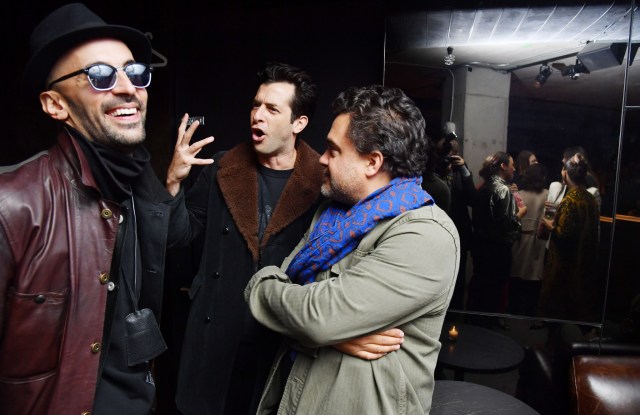 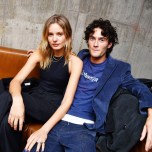 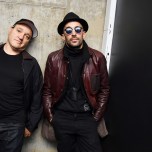 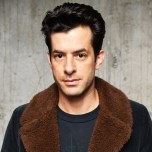 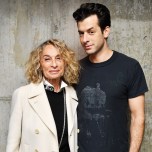 Mark Ronson is the latest movie buff to be tapped by Grand Classics to host a film screening for a movie of his choice, held in partnership with Punkt Tuesday night at Public Arts in New York. After first suggesting either “Being There” or “Bob & Carol & Ted & Alice,” the music producer went with the 1982 Martin Scorsese and Robert De Niro film “The King of Comedy,” an ode to his favorite decade in New York.

“I like movies about New York,” Ronson said, during cocktails prior to the screening. “That would be my number-one favorite thing — and that can encompass a lot of things. There is something about New York in the Eighties, maybe because I moved here in ‘83, whatever, but yeah — I would say I gear toward dark comedy, but I love sprawling dramas, too.”

Ronson was joined by Liev Schreiber, David Schwimmer, Ann Dexter-Jones, Gina Gershon and more for the night, which is part of Grand Classics’ series celebrating “the power of films to inspire, with the actors, directors, musicians and fashion designers who most inspire us,” according to creator Katrina Pavlos. “And they present movies that most inspire them.”

“It’s hard when you love something so much and you’ve watched it so many times over 20 years to separate what it is so good about it,” Ronson said of why he selected “The King of Comedy.” “But I think when I discovered it, I think I just picked up a DVD because it was Martin Scorsese and Robert De Niro, I was in my early twenties, and then as I was watching it every second that went by I was just like ‘this is my favorite movie.’ The tone, the dark comedy, New York in the Eighties grit, the performances are insane, all of it. I just love it. And then it becomes about the people you watched the movie with and that you turned onto it.”

Film, Ronson said, is part of how he unwinds from a day in the music production mind-set.

“When I come home from working in music, I want to get lost in something,” he said. “So I like the idea of getting lost in the sprawl of a film.”