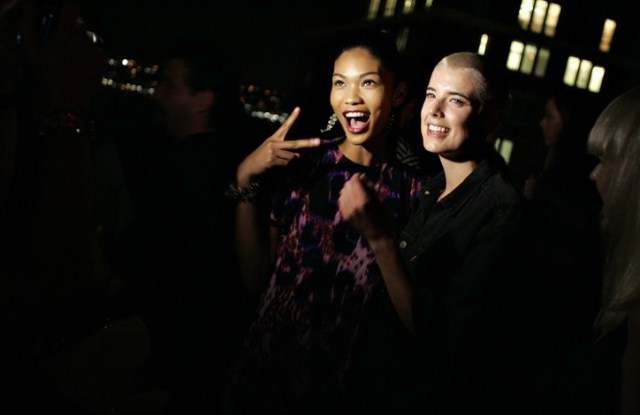 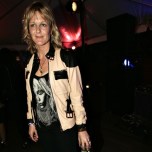 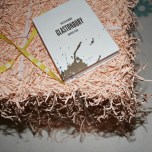 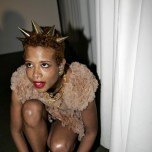 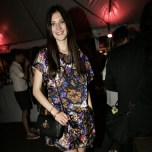 On Tuesday, Mulberry celebrated the release of fashion photographer Venetia Deardon’s new book “Glastonbury: Another Stage,” with a party on the roof of Milk Studios. Mamie Gummer, Chanel Iman, Agyness Deyn and Irina Lazareanu were on hand for the celebration, which featured Glastonbury-esque touches such as live performances by Chairlift and Kelis (who sang her hit “Milkshake”), bales of hay, a teepee and Wellie-clad cater-waiters.

“There are no rules at Glastonbury except the rules that exist in Glastonbury world,” declared Agyness Deyn, a regular at the British music festival. “You feel so free and can do whatever you like.”

Still, despite organizers’ best efforts, the fete was not quite the same as the real deal. “When I got here, I said, ‘When are we going to raid the teepee?’” said Mulberry creative director Emma Hill. “My friend said, ‘Doll, it’s New York. We’re not going to do that here.’”