The Museum of the City of New York celebrated their 31st annual winter ball, with Peter Copping, Nicky Hilton, Jaimee Gregory and more. 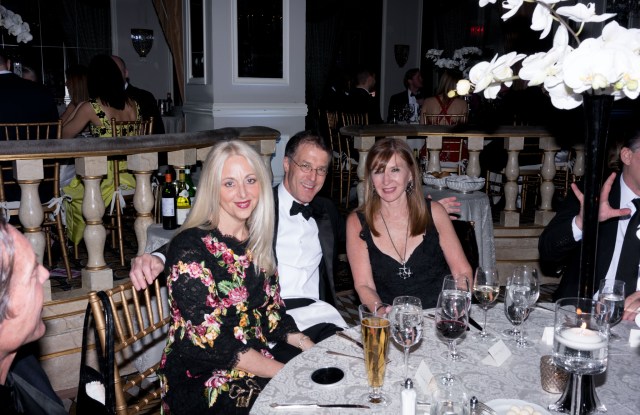 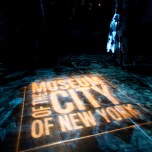 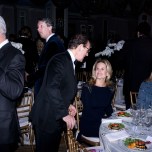 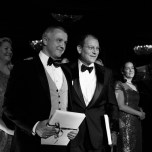 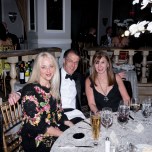 “Oh, this is so nice,” a guest said upon entering the ballroom at the Pierre Hotel for the Museum of the City of New York’s Winter Ball. Most guests were a little taken aback — after all, it’s been a quiet few months since the fall New York’s gala scene, and perhaps attendees were out of practice. Partygoers including Nicky Hilton, Adam Lippes, Alex Rosen, Nicole Miller, Lauren Remington Platt and Jamee Gregory gathered inside the reception hall — a veritable sea of Oscar de la Renta (the event was sponsored by Oscar de la Renta and James de Givenchy’s jewelry line, Taffin).

“That’s what I love about the house, is they really support their own city,” Peter Copping said of the sponsorship. “So it’s nice to come to these events. I came last year and I’d only just been here in New York for a little while so it’s nice to be back. I still feel a little new, though, I have to say.”

Nicky Hilton, clad in a lace-overlaid de la Renta column, raved about Copping’s designs. “They’re just so classic and beautiful and feminine,” she said. Hilton and her husband, James Rothschild, revealed last month that they are expecting their first child. Her Tuesday night outing might be one of the few remaining as she prepares for motherhood. “I have some traveling coming up, to Hong Kong and Europe, but after that I’m going to try and minimize travel as much as possible,” she said.

The evening marked the 31st anniversary of the ball, which has benefited the ongoing renovations to the museum. “I remember being at the museum years ago up on the third floor in the office and having birds flying in and out,” the chairman of the ball, Mark Gilbertson, said. “And now if you’ve been up there, it is pretty damn fancy.”