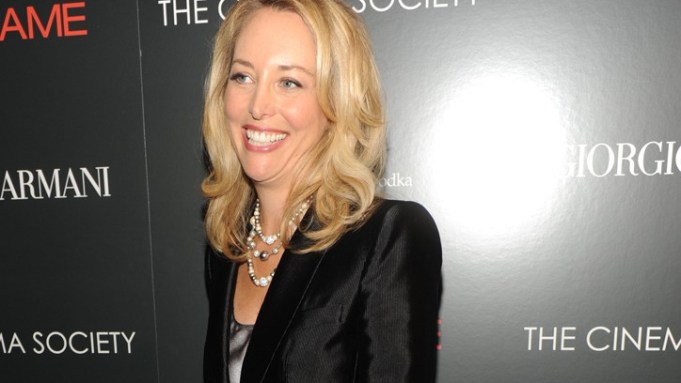 Stars dressed to kill on Wednesday night for the Cinema Society and Giorgio Armani-sponsored opening of Doug Liman’s “Fair Game.” In the film, Naomi Watts plays ex-CIA agent Valerie Plame, whose cover was blown when the Bush administration leaked her identity to the press in 2003, effectively ending her career.

But those dark days are long gone for Plame, who delighted in the attention and posed on the carpet at the Museum of Modern Art with her husband, former ambassador Joseph Wilson (portrayed in the movie by Sean Penn).

“I far prefer this to being called a glorified secretary,” said Plame.

Christie Brinkley really got into the secret-op theme by donning what she called her “best spy gear:” a drapy wrap dress, trenchcoat and Carmen Sandiego-style hat.

“I think this movie could highlight nuclear weapons,” the model said a bit mysteriously. “We have to abolish nuclear weapons before they abolish us.”

After the screening, guests including Roberta Armani, Katie Couric, Liev Schreiber, Julian Schnabel and Piper Perabo (on crutches) made their way to Armani/Ristorante on Fifth Avenue to celebrate with a little sustenance.