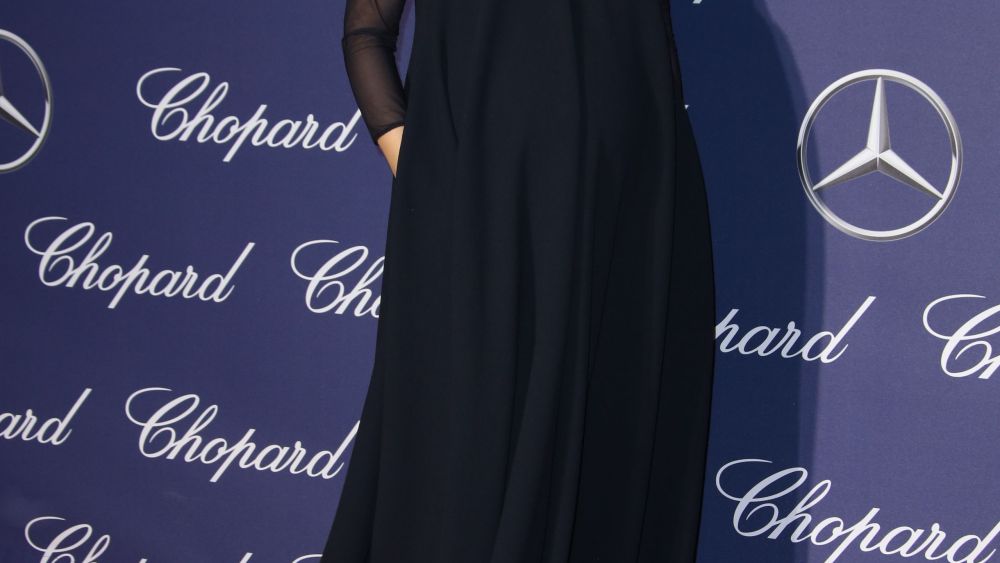 But with the schedule running 30 minutes behind, most attendees used the delay as an excuse to bypass chatting with press. Luckily, returning honoree Tom Hanks knew the drill. “Palm Springs is the most magical night of nights,” the “Sully” star called out without even being asked a question, as he ran straight inside.

Kidman lingered a second longer. “It’s lovely to be here, you know?” she said. “I came here 12 years ago with my dad and to be back again now is emotional.” She later elaborated onstage while accepting her International Star Award. “Even though my father is not here now, a lot of great things have happened in my life over the last 12 years,” she told the crowd. “I met the love of my life and I got married to him and I grew my family with him. I’m incredibly blessed.”

Meanwhile, her presenter and “Lion” costar Dev Patel told the audience what he’s learned from Kidman. “I’m a painfully awkward individual,” he said, “and all these red carpets and live talk shows and award ceremonies put me in a constant state of panic and fluster and Nicole just takes my hand and tells me to take a few breaths and not to take it all too seriously.”

Musician Pharrell Williams was on hand to present Octavia Spencer, Janelle Monae, Kirsten Dunst, Aldis Hodge and the cast of “Hidden Figures” with the Ensemble Performance Award. “It’s Day Two of the New Year and we’re snapping up an award,” said Hodge. “I’m just a small cog in the machine here, but I’m lucky to be a part of it.”

As Portman and Adams posed for photos, their respective plus ones Benjamin Millepied and Darren Le Gallo wandered the red carpet, where Milliepied snapped his own pics on a small personal camera.

“I have lots of love, but no time,” Adams said, running by. But “Moonlight” star Mahershala Ali was happy to share what his Breakthrough Performance Award meant to him. “It’s pretty phenomenal,” he said. “It’s not something I expected to happen, but I’m embracing it with open arms.”

He later told the crowd, “I’m not accustomed to receiving individual honors. The more I’ve given it thought, the more I appreciate having spent 23 years of getting to put in the work essentially unrecognized.”

“La La Land” star Ryan Gosling paid tribute to the late Debbie Reynolds. “I wish I could have said this to her in person. She was an inspiration to us every day. We watched ‘Singin’ in the Rain’ for inspiration. She was an unparalleled talent.”

As Adams accepted the Chairman’s Award, she told the crowd: “I came out here with my daughter,” she said. “I’m a mom first and foremost.” Meanwhile, Portman thanked her presenter Tom Hanks. “I think I can retire now after getting Tom Hanks to say all those nice things about me,” she said.