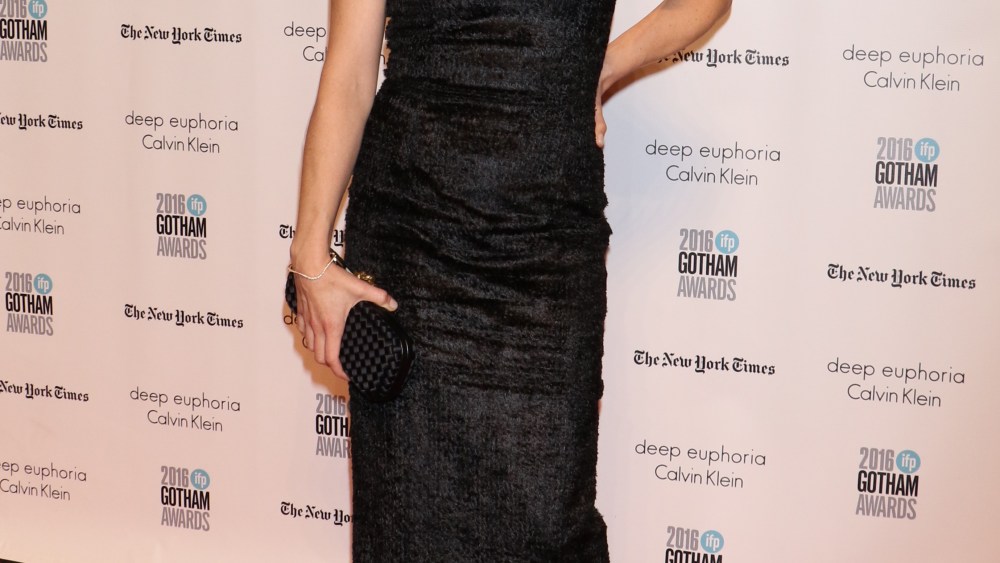 There wasn’t a dull moment at the 2016 Gotham Independent Film Awards in Manhattan on Monday night. Hosted by Keegan-Michael Key, the event saw Cate Blanchett reading an “actor crush” letter to Amy Adams, Winona Ryder being moved to tears while paying tribute to Ethan Hawke, Aziz Ansari unimpressed with the size of his “Made in New York” award and plenty of political jokes from the host and presenters. “Moonlight” seemed to be the favored film of the night. It won Best Feature and Best Ensemble, a true feat for writer and director Barry Jenkins, who hadn’t made a film since 2008.

Anya Taylor-Joy of “The Witch” was the recipient of the Breakthrough Actor award. “We put so much love into [‘The Witch’], so the fact that it’s being recognized is just, I’m really happy for Rob [Eggers],” she said on the red carpet. The actress wore a Gucci gown that featured black feathers on the train, and she credited Alessandro Michele with inspiring her love for fashion. “I’m molting,” she said as she walked away, leaving a trail of feathers behind her.

Along with Ansari, Judith Light received a “Made in New York” award. Though she loves independent films, she hadn’t yet seen any of those nominated.

“I have been working so much that I haven’t had a chance to see anything,” Light said. “So at some point, when I have a minute, I have some downtime, I want to see all of them. I mean, this is great work. That’s what we’re talking about, and we’re talking about work that actually changes the culture. I’m on a television show, ‘Transparent,’ that is a culture-changing show. What these people are doing here tonight, they are changing the dynamics. They are educating people, they are making worlds available to people who people would not understand or know about otherwise. That’s why it’s so incredibly important.”

Wearing a fuzzy Sophie Theallet dress, Neve Campbell admitted that it was her first time attending the event. “Any awards that support independent film are a great thing, especially this decade,” she said. “It’s always been the case where it’s challenging for studios to make films that are meaningful because they’re trying to go to a broader audience. But especially nowadays, because they’re making fewer films, it’s even more important for independent film to have support.”

When asked about Theallet’s vow not to dress future First Lady Melania Trump, Campbell shared her thoughts. “Listen, I’m all for people standing up for what they believe in,” she said. “[Theallet] has a very strong opinion of what’s going on at the moment and she has a platform for it. I don’t judge her in any way. And she’s a beautiful designer.”

And, she might have added, it was a cozy dress.