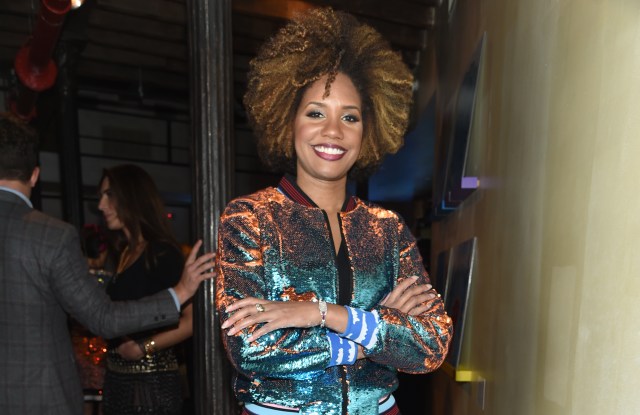 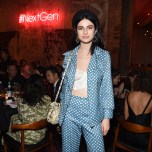 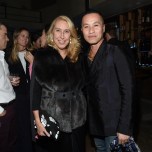 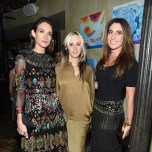 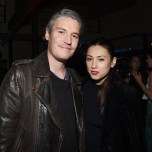 The New Museum in Manhattan knows how to spot and hype the next cool, new thing.

“This venue has a storied history,” said museum director Lisa Phillips, welcoming the Next Generation dinner crowd. “It was [the] Chinese Opera Theatre. It also was the site of one of the biggest gangs in Chinatown — a lot of things went on in this space over the years. Apparently it was the street that had the highest crime rate in New York in the 19th century.”

The building at 5 Doyers Street has long moved on from its violent past, and on Friday, the museum had taken over the historic space, which will soon open as Chinese Tuxedo. The crowd — Phillip Lim, Laura Love, Leigh Lezark, Tali Lennox, Lauren Remington Platt, Jen Brill — were the first to experience the swanky restaurant during the event, presented by Yves Salomon.

The annual Next Gen dinner honors emerging artists and this year the museum recognized LaToya Ruby Frazier, who explores social and environmental justice issues through gelatin silver print photography. Her work was first shown at the New Museum in 2009.

“I was very surprised and flattered,” Frazier remarked during a pre-dinner cocktail in the building’s subterranean cocktail lounge. “It’s a confirmation, because I make very difficult work that’s socially and politically engaged,” she continued, dazzling in a blue sequined track suit. “It’s a recognition that reflects on the people I care about and my identity, which are usually people overlooked and silenced.” The artist noted that she had just returned from giving a lecture to students at Binghamton University in upstate New York, “talking about issues like global warming, the North Dakota Access Pipeline, and why it’s important for them to vote.”

With election day looming, the current political climate was naturally a dominant topic of conversation during dinner.

“It’s giving me anxiety,” said Lim, who mentioned that he plans to spend election evening watching the results with a group of friends. “I’m with Hillary, obviously. I’m going to be so nervous until that day.”

And that’s the art of suspense.