Among those on hand for the Chanel-sponsored event were Mary-Kate Olsen, Olivier Sarkozy and the night’s honoree, Walton Ford. 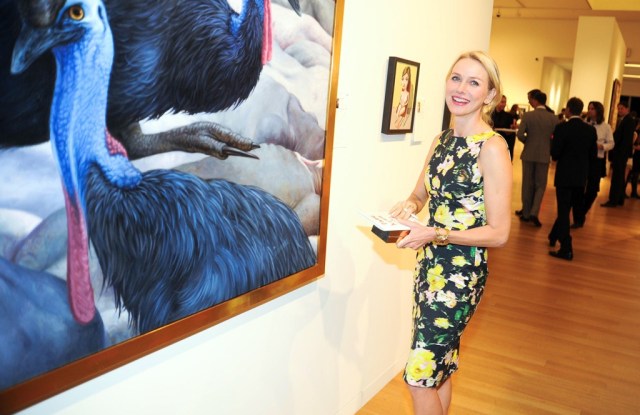 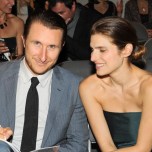 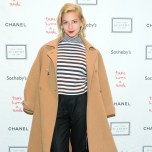 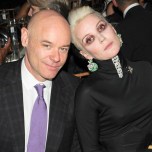 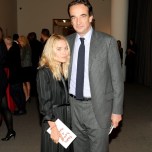 On Tuesday, the New York Academy of Art held its annual Take Home a Nude auction at Sotheby’s York Avenue headquarters. As usual, the fund-raiser had a few hundred benevolent partygoers sipping Champagne while perusing the works on the block by the academy’s emerging artists. Among those on hand for the Chanel-sponsored event and dinner were Mary-Kate Olsen and Olivier Sarkozy, Scott Campbell and Lake Bell, Petra Nemcova, Annabelle Dexter-Jones and the night’s honoree, Walton Ford, who gamely posed for photographers with L’Wren Scott and Daphne Guinness.

Naomi Watts made the rounds in a floral-print Erdem dress, ready to buy.

“You know, paintings are more expensive,” she said of her collecting habits. “That’s why I like coming here: emerging artists… Look I’ve got my [paddle]. I bought a painting here last year…It’s still in storage.”