The New York Academy of Art held its annual Take Home a Nude art party and benefit auction at Sotheby's on Tuesday night. 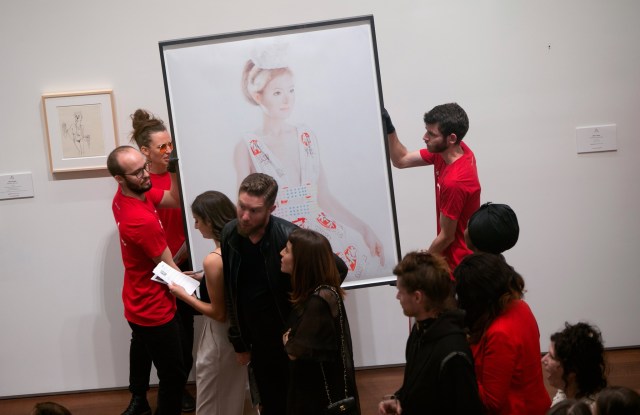 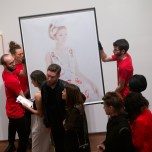 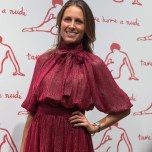 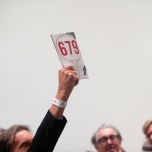 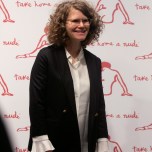 The nudes were flying off the walls of Sotheby’s on Tuesday night.

The New York Academy of Art returned to the uptown auction house this fall for its Take Home a Nude art party and auction. The evening started with a silent auction featuring the work of students from the school.

“I love the excitement that it instills in people — not just for competition, but for celebration of the artists,” said Brooke Shields, a longtime supporter of the academy. “You know, you watch people, and they have to really be moved by something because these are students, and you go to the art first rather than the name of the artist. And I really think just in general in the art world in its entirety — and in my industry — it’s the same thing. It’s nice when talent is the first thing that supersedes anything else — perception, expectation, anything — and it’s based on what moves you in the art,” she continued. “Not just buying something because they’re supposed to be famous one day, or they’re being represented by a gallery. It’s like, do you want to live with it? Do you love it? And then what are you willing [to spend]?”

She’d already been outbid, and she was happy about it; it meant more money for the school.

“I always say this event is like where art meets football because everybody’s so competitive, bumping up against each other and having a great time trying to win the work,” said David Kratz, who declared this year’s event as the best one ever.

“I love the works we have this year. The live auction is by far the most exciting: There’s John Currin and Will Cotton and Tracey Emin and Jonas Wood, and it’s amazing,” he added. “What I love is that we’re supported by the most amazing artist community, everything from students to really super high-profile artists, and to see it all together is just so super gratifying.”

“It’s a very unique program, because it really teaches a lot of foundational skills, and it’s in the city,” said the artist, a Take Home a Nude event newbie. “I’ve had friends who have gone here, and it’s an excellent program.”

The evening raised more than $1.1 million in total for the school. 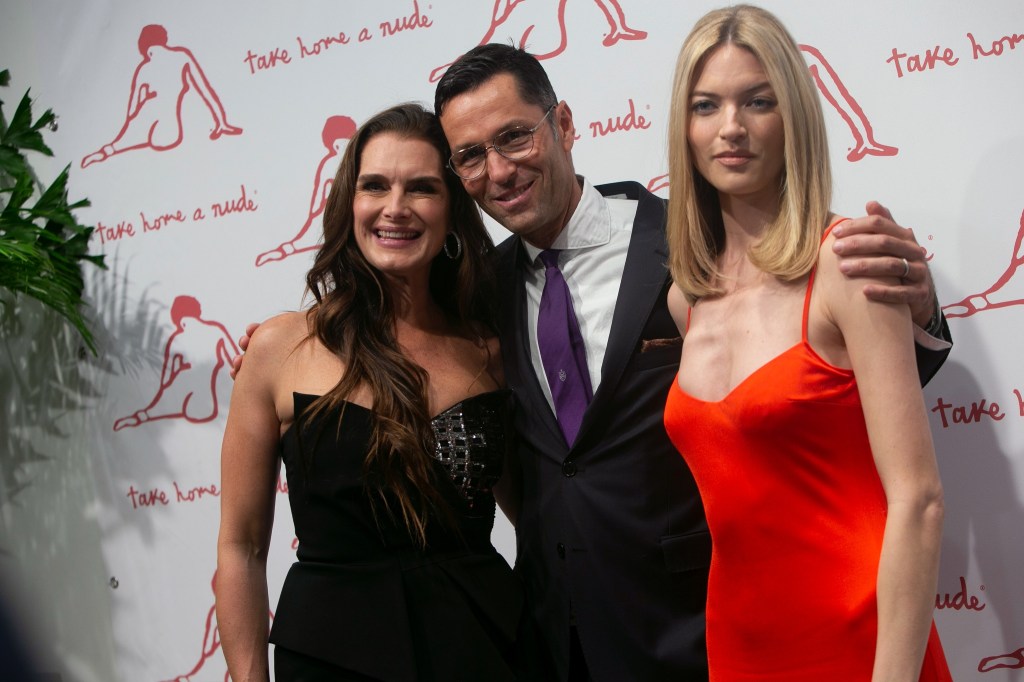