Jamie Creel, Ros L'Esperance and Sloan Overstrom were honored at the event. 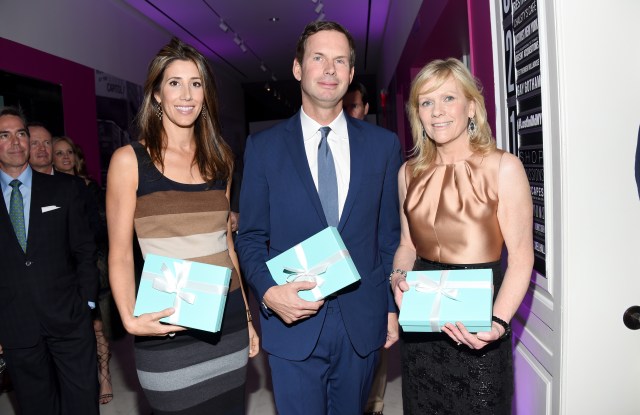 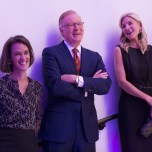 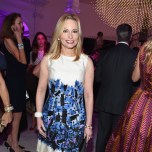 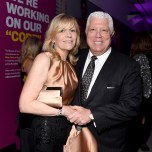 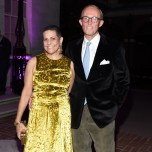 “This museum means a ton to me and my family,” Sloan Overstrom said while standing in the rotunda at the Museum of the City of New York. “I had my rehearsal dinner here years ago, so it’s a really special place to me and my family.” Overstrom, along with Jamie Creel and Ros L’Esperance, was an honoree at The Director’s Council’s New York After Dark annual fall cocktail party Wednesday night.

“The museum is such an important part of New York, so to be honored at this museum feels like such an honor,” Overstrom said. “I don’t miss this event,” she added. “It’s always a great group of people. The museum teaches about the history of New York and its people, so to bring in such a great crowd is fun. I love this party, I love catching up with old friends, meeting new friends. It’s always such a good mix.”

Catching up with old friends was a running theme of the night. Attendees seemed excited that the party had returned to its original location: The museum, which as committee founder Mark Gilbertson noted in his speech, has undergone a $97 million renovation. Last year’s event took place at the Four Seasons.

A couple of attendees, Gillian Miniter included, described the event as a “back-to-school” for New Yorkers. “I love that it’s cocktail and not a sit-down dinner,” Miniter said. “And it’s early in the season. It’s kind of a back-to-school. You see a lot of people and I think it’s got a lot of energy. It’s just fun, and my husband in particular loves that you can come and go and have fun.”

Toward the beginning of the party, models lined the spiral staircase to showcase designs from sponsor Max Mara. Guests stood and admired, cocktails in hand. But as the night went on — and the models retreated upstairs, all the entertainment the guests would need were each other.