A New Era at the Philharmonic Tunes Up 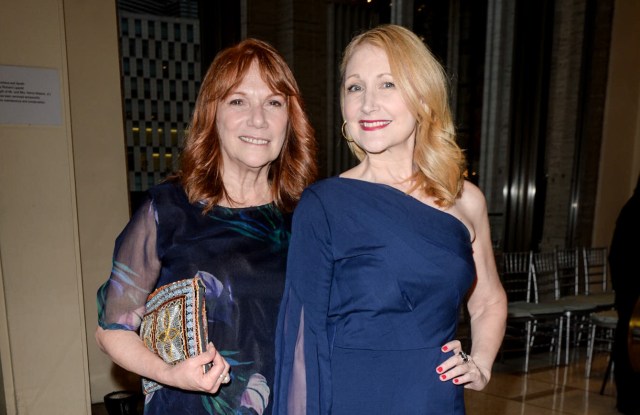 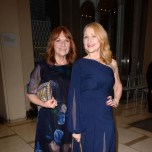 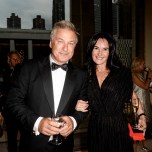 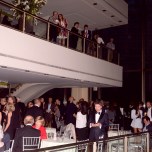 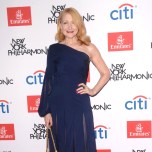 RADICALLY DIFFERENT: That was the phrase buzzing around the room during cocktail hour outside the theater at David Geffen Hall. A tony crowd had gathered to take in the season-opening gala performance of the New York Philharmonic — and Jaap van Zweden’s highly anticipated debut as music director. Not even the recent dismissal of two players for misconduct could dampen the celebratory mood.

“I am excited about the Philharmonic’s open, which is going to be sensational,” said Lincoln Center chairman Katherine Farley. “They say the performance will be radically different.”

“The orchestra is playing better than it’s ever played,” said Philharmonic chairman Oscar Schafer. “Not only that, but Jaap is so great. And I always say it’s great to have Jaap, because if his name was Harry, it wouldn’t have the same impact.”

Schafer noted that the organization has also been ramping up initiatives, including a movie series, to expand its audiences; the Philharmonic will also travel less this season, in an effort to concentrate on bringing the orchestra closer to New York audiences.

“People always say that the audiences are so old — that’s because the people who said it are sitting with the old people. As it turns out, the movie series, our average age is actually going down,” Schafer added. “I mean, look around: you see lots of young people.”

Zweden is practically a celebrity in the Netherlands, and the Dutch film crews were there to prove it — as was the Netherlands ambassador. A couple — literally two — American celebrities were also there lending their support to the new season.

“I love the Philharmonic, and I’m here with my dear friend who’s an aficionado of the opera and classical music, so I’m lucky to be here; it’s a nice night,” said Patricia Clarkson, who donned a Gabriela Hearst frock and vintage purse for the occasion. “It’s funny, every time I come to the Philharmonic I think, ‘This is my favorite piece.'”

Also there making the rounds was Alec Baldwin. Speaking of a younger demographic, maybe season tickets would make a nice wedding gift for his niece Hailey Baldwin and Justin Bieber?