Doutzen Kroes, Selita Ebanks and Coco Rocha were among the crowd at the charity's annual spring benefit. 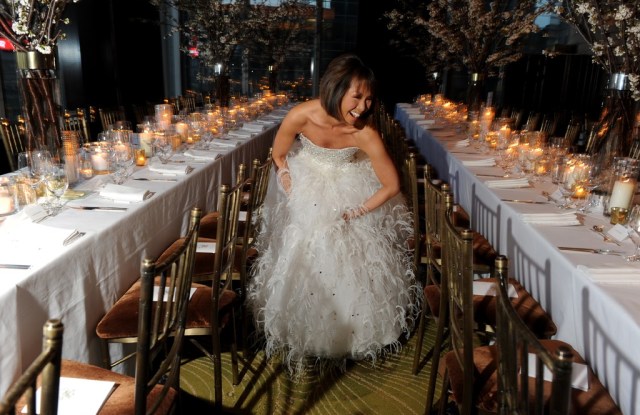 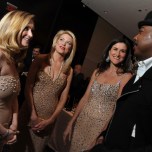 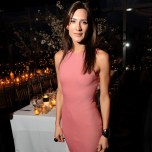 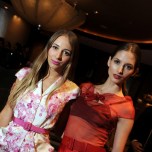 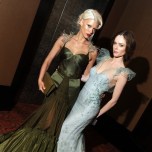 New Yorkers For Children held its ninth annual spring dinner dance Tuesday night at the Mandarin Oriental Hotel, where a ballroom’s worth of partygoers turned out to show off their seasonal best while supporting the child welfare and foster care charity.

As the event is officially known as the Fool’s Fete, it seemed as good a place as any to get the crowd, made up of the usual socially impeccable types, to reveal the last time they were made a fool of.

“I have this problem…if you scare me, I kind of faint and fall to the ground,” said Coco Rocha, who arrived with Zac Posen and Crystal Renn. “My husband thinks it’s funny to scare me, and then I drop.”

Selita Ebanks took a break from posing alongside Doutzen Kroes to consider the question.

“Oh, like an hour ago,” she laughed without getting specific. “I always say I’d rather have someone laugh at me than laugh at someone else.”

Co-chair Alina Cho didn’t have to go back too far, either.

“Getting into the car tonight, it literally stopped traffic,” she said of her very full and feathered dress by presenting sponsor CD Greene.

“I’m bigger than the average human, so if you make a fool of me,” he laughed, “there’s consequences.”