Nicky Hilton Is ‘Scared’ by Changes in New York City

The socialite attended the Museum of the City of New York's annual Winter Ball on Feb. 23. 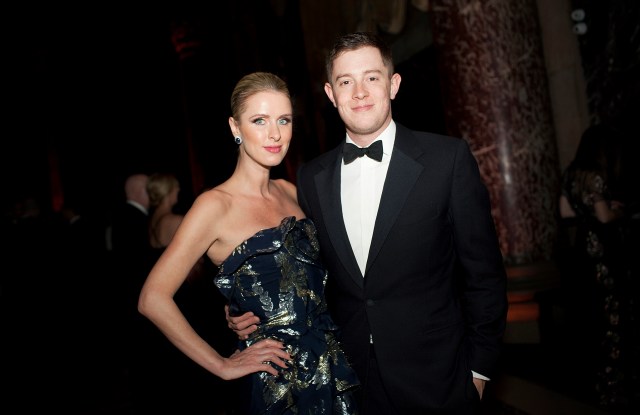 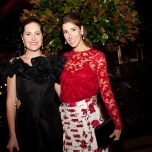 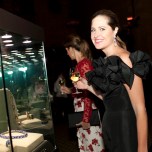 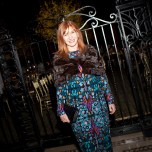 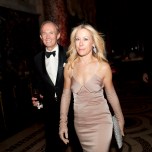 Cipriani 42nd Street was a shifting sea of taffeta and tuxedos Thursday evening for the Museum of the City of New York’s annual Winter Ball.

This story first appeared in the February 27, 2017 issue of WWD. Subscribe Today.

“The party used to be up at the museum and I actually almost went up to the museum tonight,” explained former society darling Tinsley Mortimer who returned to the city last month after a dramatic four years in Palm Beach, Fla. “Thank God my friends luckily told me last-minute it was at Cipriani.”

Although the tony crowd was decidedly homogenous, many longtime supporters of the museum cited diversity in the Big Apple as one of its chief assets. “I love this city’s acceptance and kindness — and we’re genuine,” exclaimed lithe socialite Somers Farkas. But others noted how New York’s shifting demographic is causing undesirable changes in the fabric of the city.

“It’s scaring me that all of these small businesses are shutting down,” said Nicky Hilton Rothschild. “I loved [the dive bar] Hogs & Heifers in the Meatpacking [District]. The fun boutiques in NoLIta are being replaced by Starbucks and The Gap and that makes me a little sad. I still think New York City is the best place in the world though.”

The 33-year-old mother, who attended the event with husband James Rothschild, noted how her own life has changed since giving birth to a daughter in July. “Before I left [to come here tonight], I was in my Oscar de la Renta gown rocking my baby to sleep, so it takes a lot longer to head out the door these days.”

Change, of course, is inevitable and the event itself — now in its 32nd year — has matured from the raucous ragers of the Nineties to a more subdued seated dinner.

“Here we are on 42nd Street so far from the peep shows of yesteryear,” noted museum chairman Mark Gilbertson as he addressed the crowd. Surrounded by centerpieces of brilliant yellow forsythia — a subtle harbinger of spring — the well-heeled supporters of the city hurried through a meal of filet mignon and broccoli rabe to get a refill on Champagne and hit the dance floor.

After all, there are some things that never change.