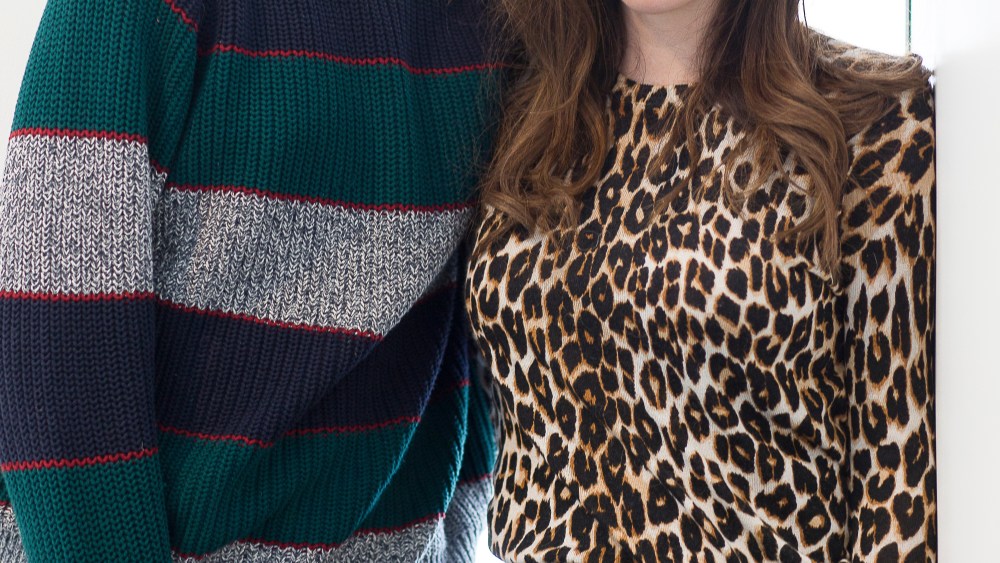 Marching aside, it was a good year for women at the 2017 Sundance Film Festival. There were several female-led films that are sure to find mainstream success, among them the Jessica Williams vehicle “The Incredible Jessica James” and Gillian Robespierre’s “Landline.” Young star Abby Quinn, 20, plays Jenny Slate’s little sister in the Nineties-set New York dram-edy. The Michigan native’s mother produces Broadway plays, but she’s never seen the side of New York that is depicted in the movie.

“Growing up, we were always going to New York and watching musical theater, but my character Ali is grungy and into the rave scene, so it was a totally different side of New York. We were in Brooklyn basements filming dance scenes,” she says.

Several women had multiple projects at the fest, including Zoey Deutch, who stars in “Before I Fall” and “Rebel in the Rye.” Deutch’s “Before I Fall” costar Medalion Rahimi was relishing her first big theatrical release. Next up for the Los Angeles native is a still-untitled ABC show from Shonda Rhimes.

“I play the princess of Verona. It’s basically a sequel to ‘Romeo and Juliet,’ except it’s more focused on Rosalind and Benvolio’s relationship,” says Rahimi. “It’s 16th century, but we definitely have a lot of modern elements involved with costume and makeup.”

Though she plays an Italian, she’s actually part Iranian and Russian. “Some people might say that’s a dangerous combination,” she laughed.

It was also a good year for several female writers-directors-actresses, including Michelle Morgan and Marianna Palka. Morgan made her directorial debut with the contemporary comedy of manners “L.A. Times,” in which she costars with Dree Hemingway and SNL writer Jorma Taccone. “Dree’s character and [Taccone’s character] Elliott were inspired by my best friend and my boyfriend and I’m similar in some ways to the character I play,” says Morgan. “The rest are composites and observations and silly things about life in Los Angeles.

Palka, who returned to Sundance after her popular 2008 feature “Good Dick,” again teamed up with costar and sometime producing partner Jason Ritter, this time to play a stay-at-home mom whose philandering husband and suffocating domestic life cause her to snap and assume the characteristics of a female dog.

“The movie is such a medicine for America right now,” she says. “It’s all about being a good family member. I have wanted Republicans to love it as much as feminists and I took a lot of care with showing all the different sides of the situation.”

Palka hails from Scotland, and there were two other U.K. born actresses making a splash — Florence Pugh and Olivia Cooke. There were also a slew of shorts and television shows making their debuts, including one directed by Annabelle Dexter-Jones, one starring Nicola Peltz, and Refinery29’s new series “Strangers.”