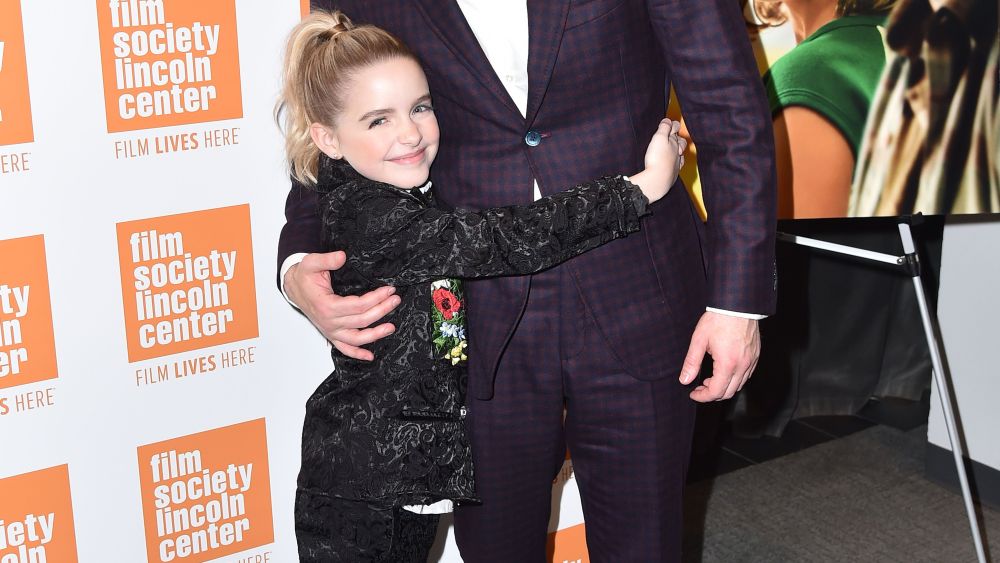 Octavia Spencer isn’t attracted to roles, she’s attracted to “projects,” she said at a New York Institute of Technology screening of her latest film, “Gifted.”

“[‘Gifted’] was exploring an unconventional family, and the center of everything is a genius little girl,” Spencer said Thursday evening, alongside costars Chris Evans and McKenna Grace on the red carpet. “I think little girls need to hear that they have something to offer other than being pretty. That really spoke to me. I’m attracted to projects as a whole. My role could be anywhere from one line to a million lines.”

Spencer plays Roberta, the land lady and best friend of Frank Adler, played by Evans. Frank lives with his niece, math prodigy Mary Adler (played by Grace), whom he raises after the death of her mother. Evans, who these days it seems is seldom on-screen in anything other than his role as Captain America, felt similarly to Spencer about the film. “Great script, great role, great director, great studio; sometimes the moons just align,” he said.

Evans and Spencer both sandwiched Grace between them during photo ops, showing who the real star of the evening was. “She’s wise beyond her years. She’s more talented than most people I know in Hollywood, so it’s a real blessing to work with people like her,” Evans said, repeating phrases that adult stars seem to say about almost every young child actor they ever work with. Grace, on the other hand, had her own words on the project. “Chris and I are always singing together, and Octavia will always invite me to have dance parties,” the 10-year-old said. Working with the cat, Mary’s one-eyed best friend in the film, was the highlight of the filming. “Even though I’m allergic,” she said. “I had to take so much allergy medicine.”

Aside from the film’s release, Grace was thrilled with other accomplishments in academia, likening her to her prodigal character. “I do sixth grade math even though I’m in fifth grade,” she boasted.