Olivia Culpo, Wiz Khalifa and Lil Jon Get Down at Pencils of Promise’s 6th Annual Gala 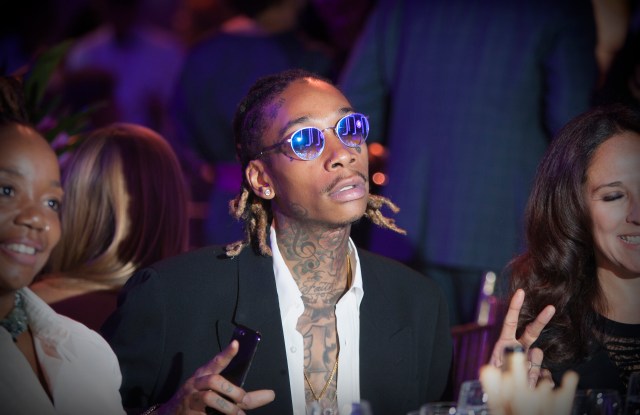 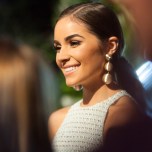 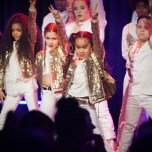 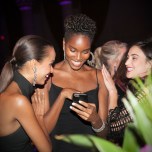 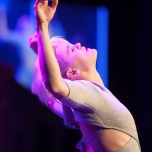 When Adam Braun first founded Pencils of Promise, he held an event — a gathering, rather — at Cipriani Wall Street. About 10 or 11 people showed up and the get-together took place in the venue’s library. Braun said that he and a colleague proceeded to gaze out upon Cipriani’s ballroom and became determined to one day sell it out. On Wednesday night, they did just that.

Pencils of Promise drew upon its star power for its 6th annual gala. Musical duo Nico & Vinz performed, as did headliner Wiz Khalifa, who received a gold construction hat from Michael Strahan and Grace Raymond on the red carpet. The hat is apparently symbolic of the school Pencils of Promise plans to build in Khalifa’s honor. Olivia Culpo and Lil Jon were also in attendance, as was Susan Duffy, who accepted the Visionary Award on behalf of Stuart Weitzman.

“We started working with [Stuart Weitzman] last year,” said Natalie Ebel, POP’s head of marketing. “When we were in Guatemala, they actually announced our partnership continuing with the Gigi boot [designed by Gigi Hadid], which launched yesterday. So they’re building three more schools with us.” Ebel added that Hadid has been a “longtime member of the Pencils of Promise family.” The model made a video in honor of Stuart Weitzman, as she wasn’t able to attend the gala.

“I want all three,” Ebel said of the Gigi boots. “I have one pair. They’re very comfortable. I would recommend it. I wore them all day yesterday, so you guys should actually get pairs. But they’re beautiful. They’re well made and they’re shoes that give back, which, like what’s better than that?”

Culpo arrived a long white gown, hair pulled back into a sleek ponytail. “I’ve been working with Pencils of Promise for about half a year now as their Global Ambassador, which is really exciting,” she said. “It started when I worked with them in Guatemala. We visited a lot of schools that they built. We actually built a school with Stuart Weitzman while we were down there and I’m excited to support them. I love them so much.”

Lil Jon said that he first heard about the organization around five years ago. “I was a part of one of the campaigns they had early on,” he said. “They were having a gala tonight so I was definitely down to come and check it out. It’s a great cause. Education is very important. Everyone deserves to be able to have a good education. I definitely like the cause and what they stand for and I’m here to support them.”

When asked what he was wearing, the rapper responded with: “I don’t even know. I just was like ‘Give me some clothes!'”