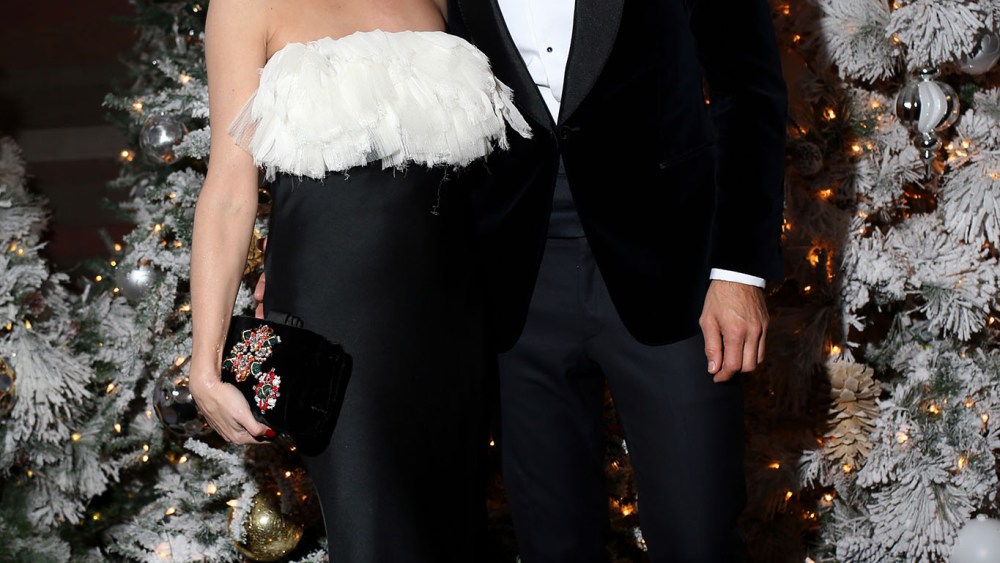 If last year’s goal was to draw a younger group of attendees at the New York Botanical Garden’s Winter Wonderland Ball, then this year’s iteration on Friday night achieved it tenfold.

Whether it was the DJ playing Missy Elliott’s “Work It”; Erica Pelosini wearing a red thong bodysuit, or the hoards of twentysomethings mobbing the photo booth at the entrance (“I want a picture — this is my first time!” one guy said), the mood of the evening was more youthful than ever. Wes Gordon and his boyfriend, Paul Arnhold, came for cocktails, dinner and dancing — as did Peter Brant Jr., Timo Weiland, Olivia Palermo and husband Johannes Huebl.

There was still a constituency of legacy mainstays at their usual posts. Georgina Bloomberg hung out with Ariana Rockefeller, who chatted with Bibhu Mohapatra on the dance floor.

“[The Winter Wonderland Ball] always brings a young crowd,” Bloomberg said, surveying her surroundings during cocktail hour. “The spring [Conservatory Ball], not so much, but I think they’re really working on that.”

“This event really is all generations,” added Rockefeller. “But I think it’s wonderful that the next generation is stepping up and supporting the garden. That’s always the goal.”

“We go online in February,” she said before sitting down to dinner. “Right now, that is our main focus. I’m staying local for the holidays because there’s so much to do in the New Year for the Olivia Palermo Group, so I need to be close by for now. Then we have the collections coming up, just around the corner — in January, already.”

As the guests finished up their petit filet mignons, the DJ turned up the volume, coaxing people to get onto the dance floor. She played “Empire State of Mind,” by Jay Z and Alicia Keys — but some folks still hit old-school swing ballroom moves, anyway.