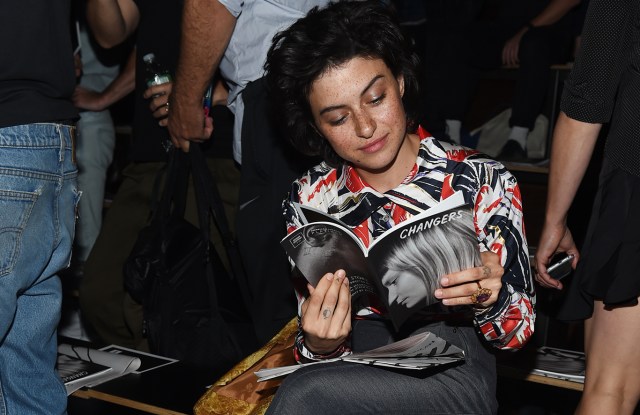 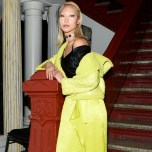 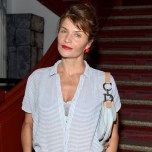 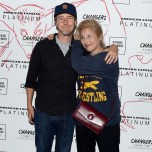 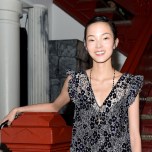 “They’re always commenting on something bigger in the world,” remarked Alia Shawkat, making her way up the stairs at La MaMa Experimental Theatre Club in the East Village, where Opening Ceremony was staging a dance performance to present their latest fashion collection. “Changers,” which was written and directed by Spike Jonze, stars Lakeith Stanfield and Mia Wasikowska.

“I think that while everything is happening all the time — especially now — it’s hard to focus on luxuries like fashion and the things we get to do in this small community. And they’re always really in touch with that,” the “Arrested Development” actress continued, mulling over designers Humberto Leon and Carol Lim’s approach. “Fashion is really important to the world we live in…they’re able to mash those two worlds really well. Instead of it just being about this insular, plastic kind of world, they’re like: no, there’s feeling to it, there’s a reason why we’re all connected and spend money and time on how we look.”

The show attracted a slightly different crowd, albeit a rather press-averse one: Aziz Ansari turned down an interview request, while Jonah Hill didn’t even want his photo taken. “I’d rather not,” he said, walking hand-in-hand with his date. After prodding from a particularly insistent photographer, Ed Norton obliged. “OK, fine, I’ll suffer,” he said, pulling Catherine Keener in for the opp.

“This is different — but they always do something different,” said “longtime fan” Tinashe before taking her front row spot in the theater. “This year I was excited to see how they would switch it up, so this will be very fun.” The singer is gearing up to release a new single, the title of which she can’t yet disclose. “It’s kind of one of those sexy songs that makes you feel like a bad b—h,” she offered.