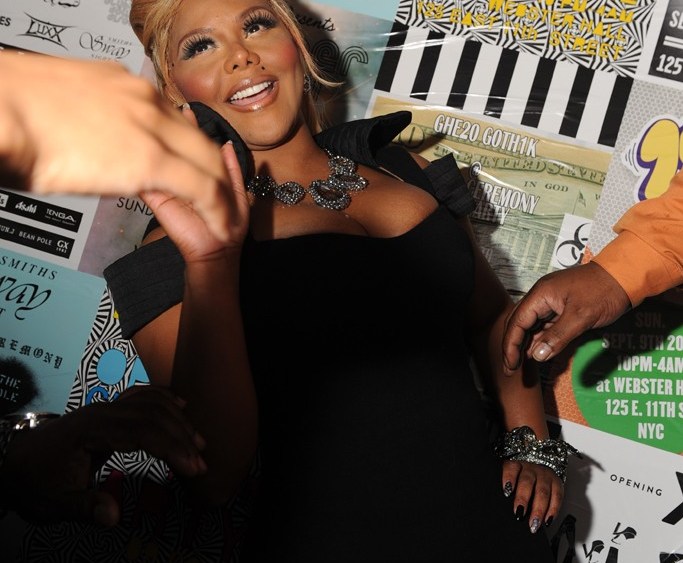 If it is at all possible to reduce Opening Ceremony’s gamut-busting 10-year birthday party at Webster Hall on Sunday night to a single moment (and it is probably not) it might have come on the staircase between the club’s first and second floors a little before 1 a.m. The 23-year-old Harlem-born rapper A$AP Rocky, current king of New York high-fashion hip-hop, had just arrived and was walking upstairs with a buddy in a red bucket cap and a few female admirers in his wake. Descending at the same time were two drag queens, one bejeweled and sporting a large Afro wig, the other a bleach blonde in a red silk hood. The parties passed without so much as a look, two separate tribes in the wilds of cool.

To celebrate its first decade of existence, Opening Ceremony cofounders Humberto Leon and Carol Lim had packed the spacious venue’s four floors with seven of the last decade’s most-traveled New York City club nights, from Larry Tee’s Club Luxx to the more au courant GHE20 G0TH1K. The resulting crowd was a run-on hyphenate of nearly any fashionable subculture that has had a moment in New York in the last 10 years, there to celebrate the store-cum-brand that had outfitted them. Among the bolder names in attendance were Kirsten Dunst, M.I.A., Spike Jonze, Chloë Sevigny and Erin Wasson, all of them among the more than 50 cohosts listed on the invite.

Each DJ was given their own slot in the main ballroom throughout the evening, but the party hit its peak around 1 a.m. when the 1992 collective took to the stage. The group specializes in Nineties hip-hop, the seeming lingua franca of the young and fashion-obsessed these days, and the room quickly filled as the hits shotgunned out. To the point: Lil’ Kim took the stage for a surprise performance around 2 a.m. that somehow commanded total attention from the disparate crowd.

Earlier in the evening, Leon had been on the upstairs balcony enjoying his own party.

“We organized really well,” he said before snapping an iPhone shot of Hamish Bowles and Anh Duong. And therein lies Opening Ceremony’s secret sauce: It takes effort to be that cool.