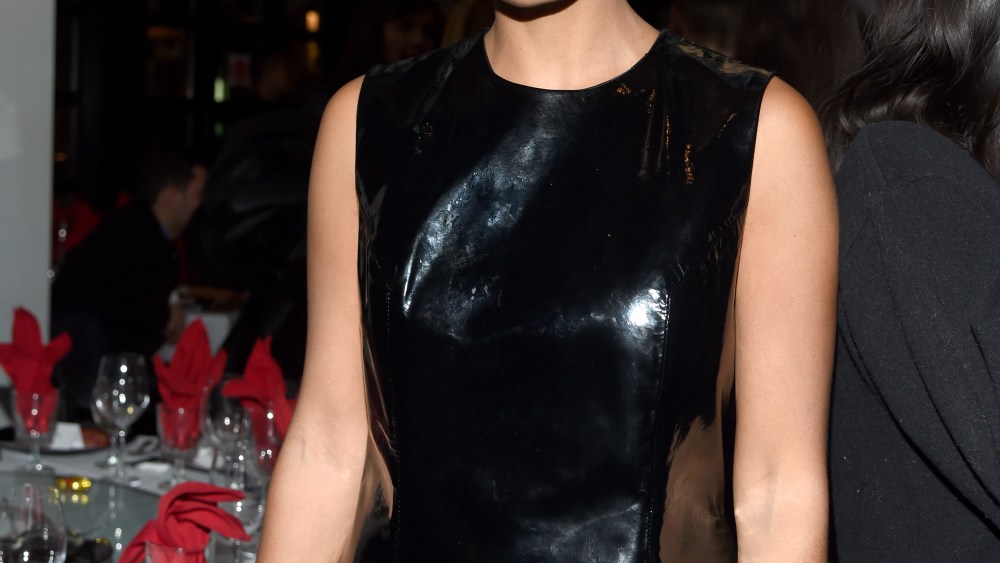 A Saturday night dinner, uptown, mere days after the Paris circuit of couture shows, where food would not grace the tables until after 11 p.m., and, somehow, an A-list turnout: only Opening Ceremony, folks.

“I thought it was phenomenal, as usual,” Solange said of the New York City Ballet performance, holding court at her table in the back corner, where approaching the younger Knowles sister to compliment her on her 2016 album seemed the evening’s choice activity.

“I’m a lifelong embedded fan of them and their work, and their new innovative ways to present their work. It’s just really refreshing,” she continued, adding that she’s known the design duo for close to eight years now. “They’re always redefining and innovating and creating a blueprint that so many people in the industry follow.”

Her album, “A Seat at the Table,” was one of 2016’s most lauded musical releases and cultural moments, which might prove hard to follow up — but fans will have a chance to determine for themselves. “My live show — it’s in the works,” she said.

“I love Justin’s work — I’ve known him a little bit through working with Sufjan Stevens and Nico Muhly,” said St. Vincent. “I don’t think I have enough knowledge of the ballet lexicon to know [what sets Peck’s work apart], but it was moving.”

The musician — real name Annie Clark — stayed equally mum on her upcoming work, only to confirm that her new album will be released “this year.”

Before sitting down to a (very late) dinner of Prosperity dumplings, baby back ribs, General Tso’s chicken and Beijing duck, guests milled about sipping Tiger Beer and attempting to learn to use the Google phones on heavy promotional rotation throughout the party.

“I’m wearing, like, the nicest sweatpants of all time,” said “Spider-Man: Homecoming” actress Laura Harrier. “I told Humberto [Leon] ‘I hope this [party] is chill and I’m not just superunderdressed, but I’m just going to go with it.’”

Harrier is set to become a much more recognized face once the latest rendition of the superhero film hits theaters in July, but in the meantime she’s easing her way onto the fashion scene. February’s collections will be her first official foray into fashion week, but the Opening Ceremony performance served as a nice gateway. “Humberto and Carol [Lim] are always so creative, and I love how they’re always saying something — there’s always a message in their work,” she said.

Spaulding had more direct wording for what she saw onstage. “Best runway show ever,” she said. “When they ran up with those jackets I was like ‘yes b–ch yes!’ Pretty epic s–t.”