Nominations for the 88th Academy Awards were announced Thursday morning. 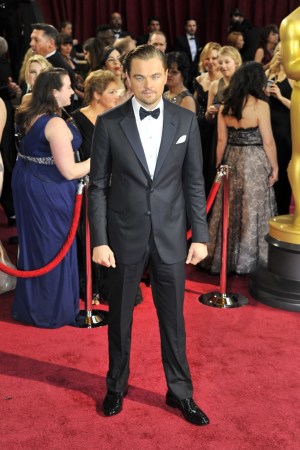 Designers, get those sketches and samples ready. A new set of actors and films joined the charmed circle in Hollywood as nominations for the 88th Academy Awards were announced Thursday by directors Ang Lee and Guillermo Del Toro, John Krasinski and Academy president Cheryl Boone Isaacs. “The Big Short” led the pack with 12 nominations, followed by “The Revenant” and “The Martian,” and Jennifer Lawrence became the youngest actress to receive four lifetime nominations (good call, Dior). Below, a list of the major nominees. To find out which designers will score the biggest red-carpet prize, tune into the Feb. 28 awards show, hosted by Chris Rock, will air live on ABC at 7 p.m. ET/ p.m. PT.

Take a Look Back at the 2015 Oscars Red Carpet Arrivals >>