Pablo Neruda and Emily Dickinson Arrive at the NYFF

Both films premiered at the New York Film Festival on Wednesday. 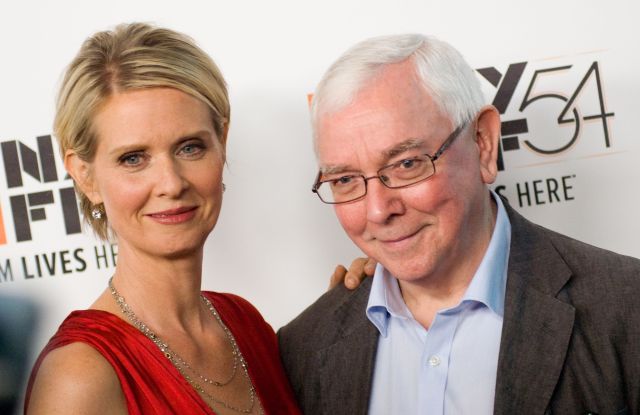 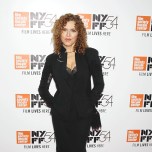 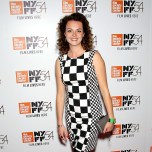 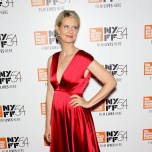 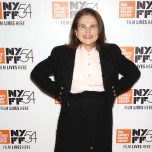 Two seminal poets got their moment in the limelight at the New York Film Festival on Wednesday evening.

Directors Pablo Larraín and Terence Davies shared a red carpet for the premiere of their new films, “Neruda” and “A Quiet Passion.” The pairing came from similarity in subject matter (and limited talent from each film present) — both films are based around the life of a famous writer, albeit writers born during different centuries.

Chilean filmmaker Larraín’s film is focused on the renowned poet-diplomat Pablo Neruda, but he was adamant that “Neruda” isn’t a biopic. “I think it’s a movie about his cosmos, about his world. It’s like going into his house and playing with his toys somehow,” he explained. “In my country, and in Latin America as well, Neruda is in the water — he’s everywhere, he’s in the air,” he continued. “He’s very well-known by his love poems, of course, those are in the movie, [but] I would say we focus more on his poems that are full of rage and fury.”

Speaking of romanticism, Davies centered his film around another well-known poet, Emily Dickinson. “I discovered her when I was 18,” Davies explained, before quoting the line that drew him into her work. “‘Because I could not stop for death, he could not stop for me.’ I thought, I’ve got to go out to buy this poet.” Davies found a fit for the part of the 19th-century reclusive poet in actress Cynthia Dixon, who stuck with the project for four years. “People think that if you stay at home, nothing happens. They couldn’t be more wrong, because you can have a rich life and never go over the threshold,” he explained in defense of Dickinson’s secluded world. “She was I think afraid of life. And I am, too.”