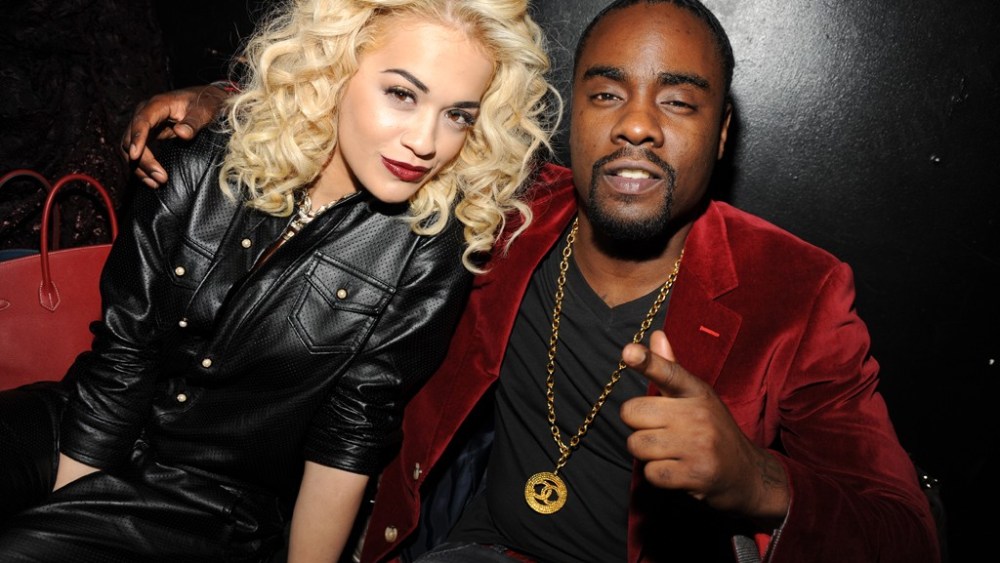 Paper magazine started out more than 25 years ago chronicling the shenanigans of up-and-coming performance artists, club kids and avant-garde personalities. At its eighth annual nightlife awards on Wednesday, the magazine celebrated the stage of the new demimonde — social media.

Accepting her prize, Kennedy, listed as a socialite in a press release for the event, said the magazine’s editors had known her since she was “very underage.”

Acme and Le Baron were among the night’s other winners, though the awards were really more of an afterthought. Free drinks, exhibitionism and self-promotion were the priorities. Webster Hall, the evening’s venue, won best megaclub.

Boardman’s night had started with a quiet dinner around 6 at Elio’s on the Upper East Side. Jane Fonda and Bravo’s Andy Cohen were his guests.

“It’s a combination for me. At the show, I was watching a gaggle of drag queens, and earlier I was talking with a two-time Oscar winner about Ava Gardner,” he said. “To me, that’s the magic of New York. It’s the whole cornucopia.”