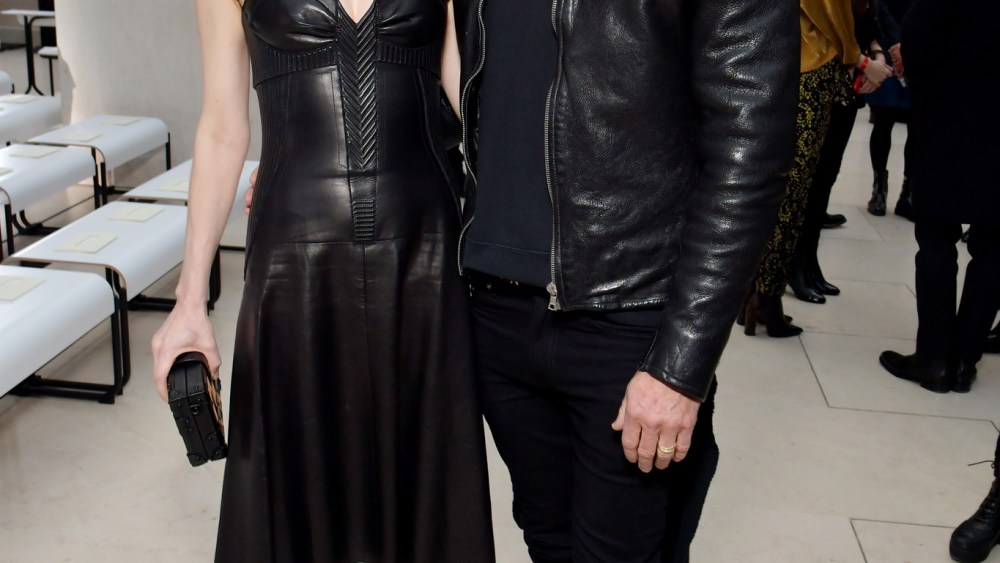 CULTURE VULTURES: A fashion show by Louis Vuitton inside the Louvre is enough to get the most jaded of catwalk veterans’ hearts pumping. And for the VIP guests attending —  Michelle Williams, Catherine Deneuve and Jaden Smith — it proved a one-off cultural experience.

“It’s so spectacular; it’s one of the most beautiful places in the world. It’s certainly a unique experience being here in the evening like this, when it’s closed,” said Jennifer Connelly who has a film called “Granite Mountain” coming out. “It’s a true story about the Yarnell Mountain fire, and a group of wildfire fighters.”

“It’s breathtaking, you can’t quite believe that you’re here,” said a glowing Williams who is finishing filming the musical “The Greatest Showman.” “It’s a blast. Singing and dancing, you just can’t beat it. It makes you feel like a kid.”

Gazing at the statues, the young Smith said: “It’s very impressive, it felt like I was walking into a moment of history. I’d love to go see the Mona Lisa.”

“I wish. Can we? No we can’t, right,” jested Justin Theroux, adding: “It’s a pretty insane venue, but actually it’s kind of mellow compared to the entrance. Once you’re in here, it’s wonderful.”